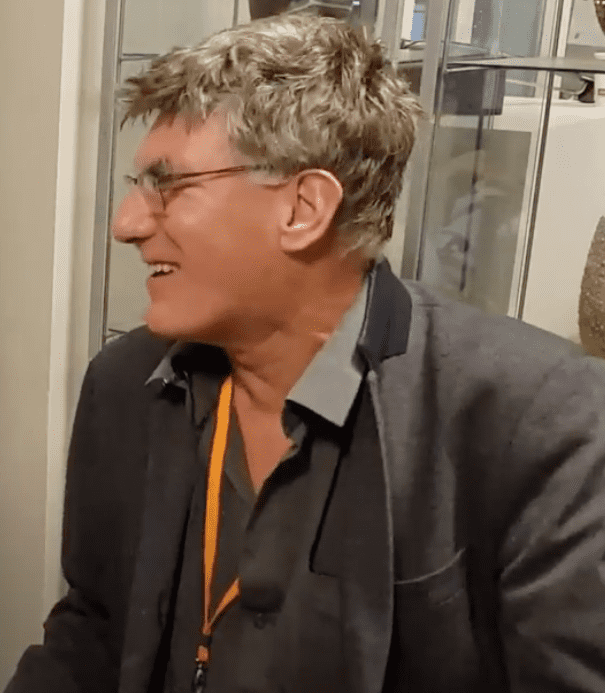 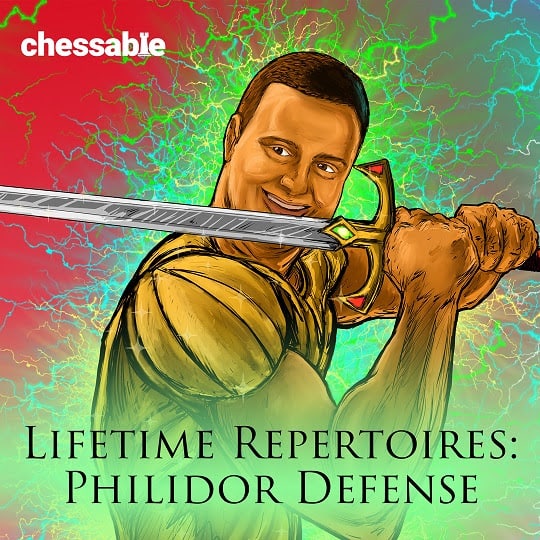 We are delighted to welcome Karel to the fast-expanding Chessable team, having courted his expertise for some time. Karel will be known to many chessplayers across the world for his longstanding passion for chess science, and for his remarkable networking skills – few chessplayers can match his ‘social capital’ in the world of chess development. Karel will be working to widen the range of university-led, peer-reviewed studies being undertaken with our support, and to keep quality science at the heart of Chessable.

If you are a university-based researcher conducting chess-related research, we’d like to hear from you and to explore ways in which we could support your work.

Karel van Delft – in His Own Words

I am 64 and live in Apeldoorn, The Netherlands. I studied psychology formally years ago, at the University of Amsterdam. There, I undertook research into such chess-related topics as the social determinants of talent development, the impact of chess lessons on school results and the (mental) training of top chess players. I’ve been studying chess and psychology en passant ever since.

For fifteen years I was a journalist with regional newspapers. During this period I became active as a volunteer trainer and organizer in the local chess world. I had learned chess aged eleven by reading the book ‘Oom Jan leert zijn neefje schaken’ (‘Uncle John teaches his nephew chess’ ) by Max Euwe and Albert van Loon. I didn’t do too much with this until I taught my son Merijn the rules when he was six. When he was eleven he was invited to take part in local school chess championships. He liked it, and we decided to go on adventures in the chess world.

We did not know much at that point. I asked people for books about youth chess training combined with psychological insights, but there was very little information available in the early nineties. So we started to cooperate with other people and built a local chess culture in which people stimulated each other.

We started a chess foundation, organized events and tournaments and I became captain of the local chess team. Merijn became a psychologist, IM, coach, trainer and author (e.g. the book ‘Mastering Positional Sacrifices’, New in Chess, 2020). The Apeldoorn team now plays in the highest Dutch league and draws 80% on home-grown players (including a GM and several IMs). We also invite masters from other countries to play for the team and give training, especially to youth. Merijn and I wrote a book about these experiences – ‘Schaaktalent ontwikkelen’, translated in English as ‘Developing Chess Talent’ with a foreword by our friend GM Artur Yusupov with whom we have cooperated for many years (see www.chesstalent.com).

In 2008 I became a professional chess teacher. I also founded Schaakacademie Apeldoorn (Chess Academy Apeldoorn). My teaching in schools takes place after school hours, but during school hours I have taught many classes of highly gifted children. I also teach children with autism. These and other experiences led to my book ‘Schoolschaken’ which I updated and published in English under the title ‘Chess For Educators’ (New in Chess, 2021). 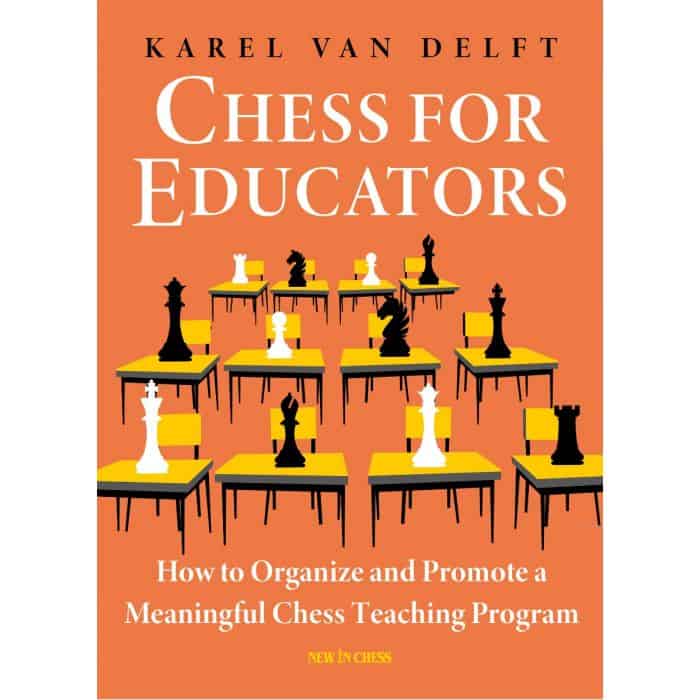 My chess academy will continue to co-exist with my new role with Chessable – see www.schaakacademieapeldoorn.nl.

The academy brings a lot of connections and a kind of ‘social laboratory’ for experimenting with training methods and psychological insights. It has also led to some interesting projects like ‘Chess Teaches Life Skills’ in conjunction with Dansk Skoleskak.

So what has psychology to do with chess? The fact that I often hear this question suggests at the very least that many people are interested. Psychology is the science of human thinking, feeling and behaviour. It has many possible practical applications in cognitive, developmental, and social domains. Science describes, explains, predicts and if possible influences phenomena in a systematic way. Nothing is as practical as a good theory.

For me personally, chess is a metaphor for life. The result of a game isn’t in itself especially interesting to me. I am more interested in science and how chess as a playground for the brain can stimulate talent development (social, emotional, cognitive and metacognitive) and empowerment (getting a grip on yourself and the world around you).

I vividly remember in 2016, at the London Chess Conference, making a video of a session featuring David Kramaley, co-founder and CEO of Chessable. The presentation was about ways of combining chess learning with psychological knowledge and technique. David has studied psychology as well as informatics. After the talk people asked questions, and I had a critical question about the role of repetition in learning. Critical, because ‘spaced repetition’ is the cornerstone of the Chessable training system.

I wondered if repetition should always consist of exactly the same information, or perhaps include variations on a theme. My question was prompted by my knowledge of a Russian saying, ‘Repetition is the mother of learning’. When I mentioned this in a lecture once, trainer and FM Arben Dardha (father of the talented young IM Daniel Dardha) smiled: ‘In Albania we say repetition is the father of boredom.’ Could both sayings be true?

I myself incline to the belief that the key to successful teaching and learning is variation, combined with fascination and participation (conscious, active learning). But basic knowledge and skills (like learning words as a basis for learning a language) should be repeated via drills. The good news, though, is that it can be made fun, via rewards, making progress visible, and so on.

Later it becomes even more fun if you discover that chess development is based on:

3. Reasoning via rules of thumb

Of course creativity and experimenting are connected with maintaining a growth mindset.

Back in 2016 David and I had an interesting exchange of ideas and agreed on a lot – but not everything. This is a blessing because exchanging different opinions and dialogue can be the catalyst for science and improvement. In my new role as the Science Project Manager of Chessable, I work closely with our Chief of Science and other colleagues.

My tasks are to keep and develop contacts with scientists and to expedite new research into chess. A remarkable and attractive aspect of this role is that for Chessable not all projects need immediately serve our business interests – but they should add to our knowledge about chess and chess improvement. Of course it is great to develop new insights which can be incorporated in the Chessable learning toolbox too, but sometimes developments in science have unexpected and unpredictable benefits, which are not envisaged at the outset. 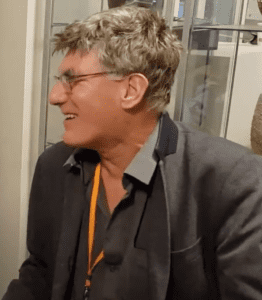 The science aspect of Chessable can and will be extended. There are a lot of interesting topics, of which the following are a sample:

With your input, the list could grow. I look forward to the journey. 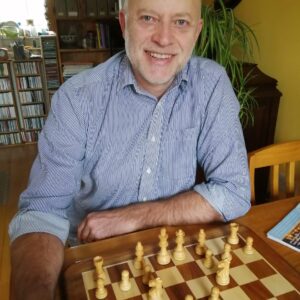 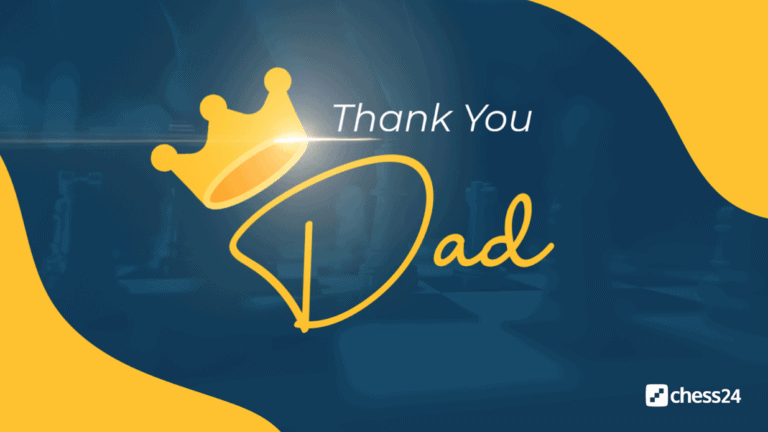 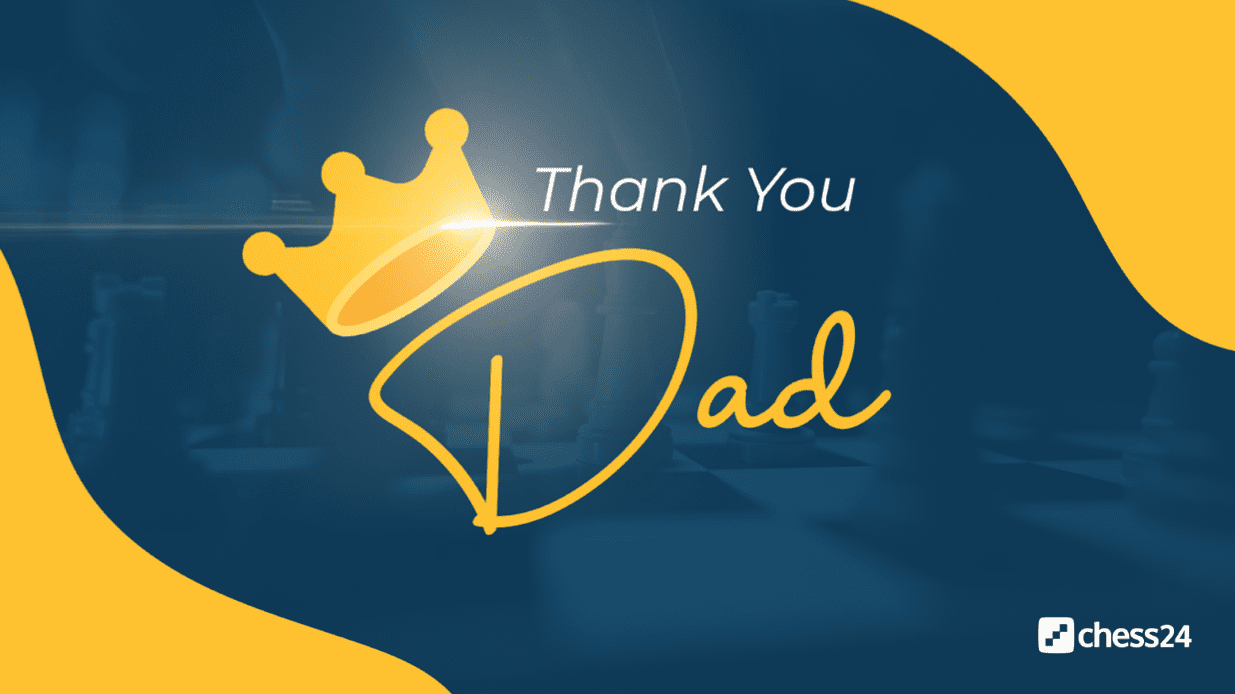 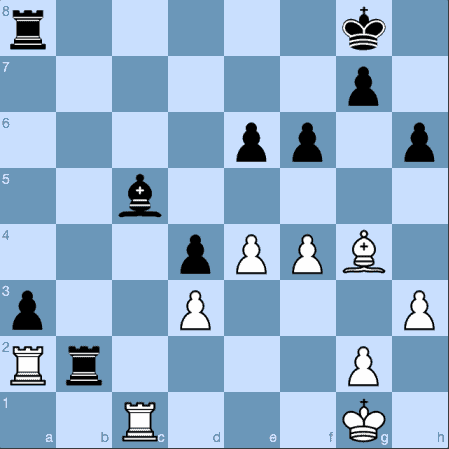