Sergey Karjakin: Magnus needs to invent something new in chess to be the strongest again

Sergey Karjakin, the former World Chess Championship challenger, has said Magnus Carlsen is weaker now than he was at the last title match and needs to reinvent himself to be the strongest again. Speaking to Chessable during Game 11 of Carlsen’s match against Fabiano Caruana, Karjakin said: Carlsen was stronger when I played him in […]

What are chess tactics? A quick guide for beginners

Ever wondered what people mean when they say things like “I can see a chess tactic there” and “the fastest way to improve is to practice your chess tactics”? If you’re interested in becoming a better chess player, tactics are a great place to start. We’ve put together this quick guide to explain in simple […]

As the players arrive in Berlin for the start of the 2018 Candidates Tournament, our writer BRYAN CASTRO brings us his ultimate tournament preview: Finding a Challenger From March 10, eight of the top players in the world will be battling it in the Candidates Tournament to see who will face Magnus Carlsen for the […]

The Grand Prix: Everything you need to know about Fide’s flagship event and why it’s so controversial 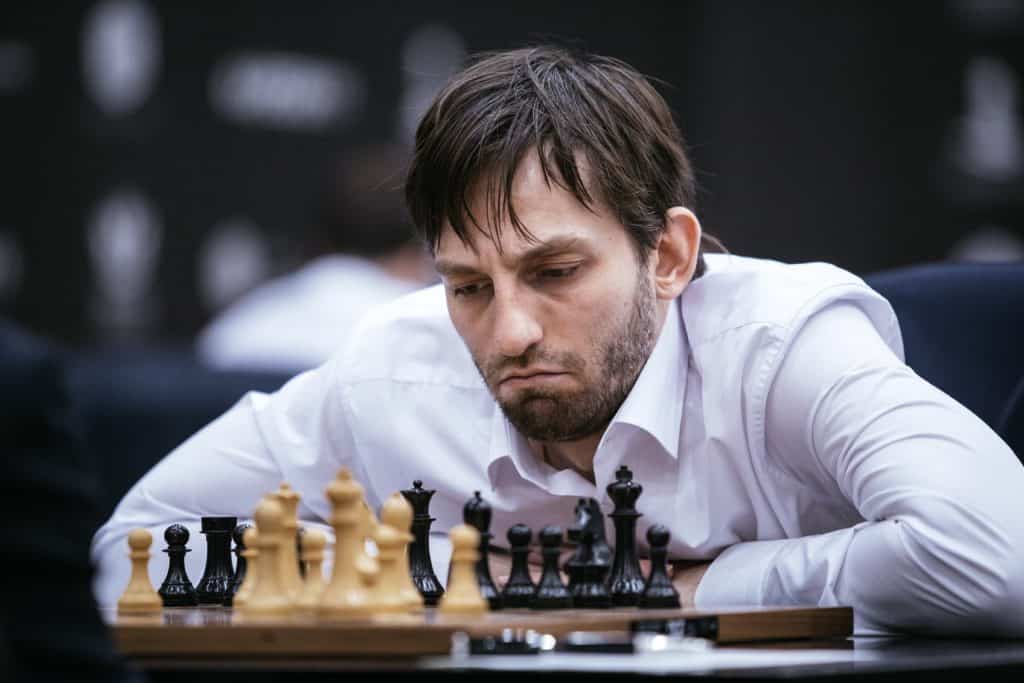 Fide’s big event, the Grand Prix, is back for another round starting today in Moscow. Here are all the details and main talking points. What is it? The Grand Prix is a series of four elite-level tournaments taking place from February to November. It is organised by Fide, or more specifically Fide’s commercial arm Agon/World Chess. […]