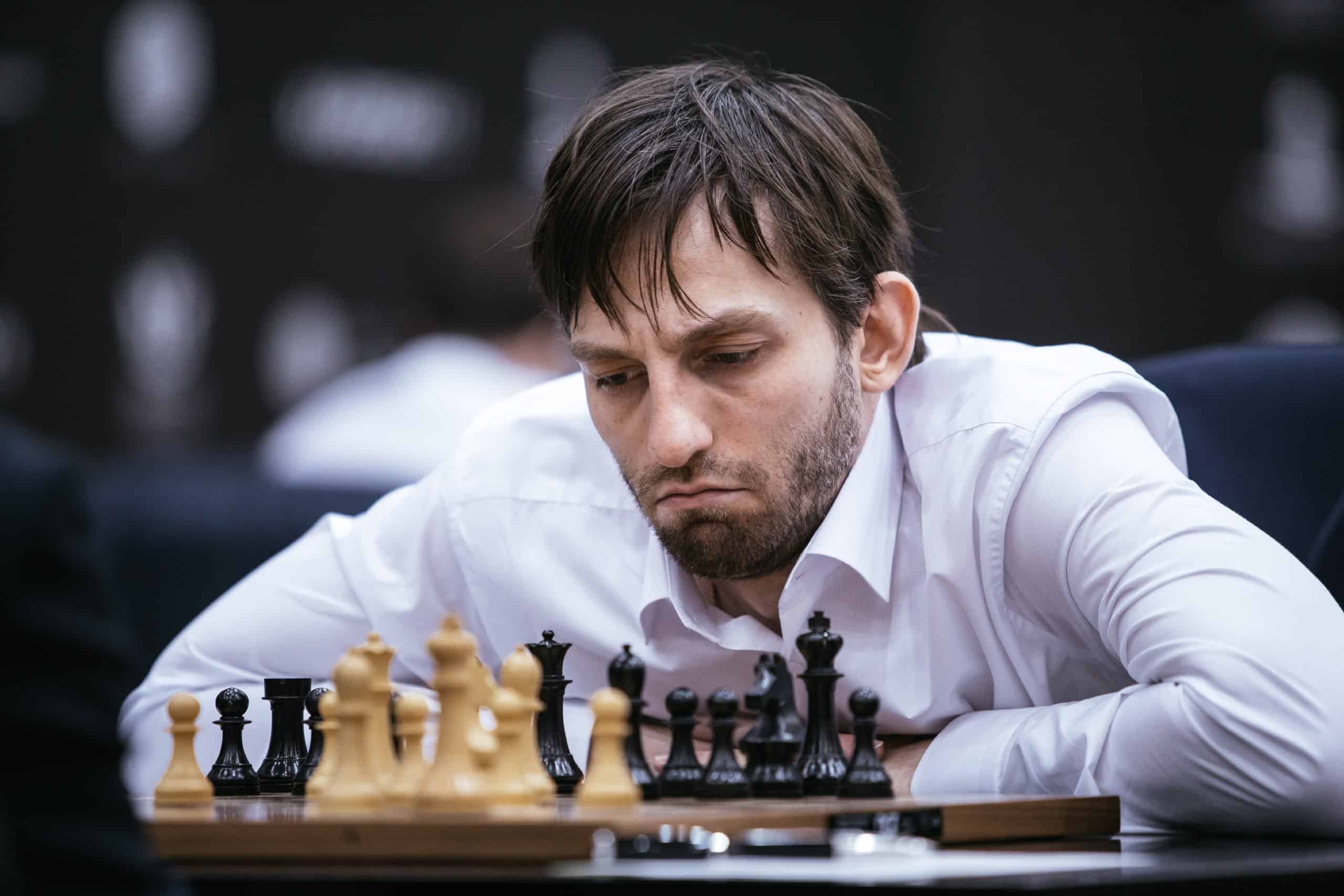 The Grand Prix: Everything you need to know about Fide’s flagship event and why it’s so controversial

Fide’s big event, the Grand Prix, is back for another round starting today in Moscow. Here are all the details and main talking points.

The Grand Prix is a series of four elite-level tournaments taking place from February to November. It is organised by Fide, or more specifically Fide’s commercial arm Agon/World Chess.

The first round took place at the impressive 4000 sq ft Sharjah Chess & Culture Club, which claims to be the biggest chess club in the world.

Alexander Grischuk won the first round on tiebreaks after a three-way tie with Maxime Vachier-Lagrave and Shakhriyar Mamedyarov.

The second will be between May 12 and 24 in Moscow’s Telegraph building, which is just a few hundred meters from the Kremlin.

Dates or venues have not been announced yet for the next two rounds scheduled for Geneva in July and Palma de Mallorca in November.

Why is the Grand Prix so important?

Put simply, Fide has made the Grand Prix an essential part of the World Chess Championship cycle.

Win one of the two spots available, and you secure a place in the Candidates tournament scheduled for March 2018.

Win that and you will get a crack at Magnus Carlsen. However, that is a long and arduous journey.

There’s an 18-player line-up of elite grandmasters taking part, with each playing three of the four events which are run as a nine round Swiss contest.

The field at Moscow is headed by MVL and Hikaru Nakamura while Mamedyarov, Grischuk and Michael Adams, the English number one, return.

Anish Giri has been back in form recently and takes his place while the cricket-loving Russian Peter Svidler and Boris Gelfand, the oldest in the field at 48, also make up the numbers.

Players qualify to the Grand Prix series by rating or by being nominated by World Chess by Agon Ltd, with one addition coming from the Association of Chess Professionals (ACP) or Fide.

Who’s going to win it?

That is absolutely impossible to say. However, for players like Nakamura, MVL and Mamedyarov the Grand Prix may offer the best chance they have to get to the Candidates next March so they might have that extra push.

Grischuk eventually came out top in Sharjah and will be dangerous.

What is the prize money?

This is a touchy subject.

World Chess have offered up prizes purses of 130,000 euros per Grand Prix, or 520,000 euros for the total Grand Prix series.

However, the prize for first place is “only” 20,000 euros and given the long, drawn-out nature of the event that has put off some of the top players.

As a result the Super GMs weren’t exactly falling over themselves to enter.

Well, Magnus Carlsen obviously. He has no reason to enter given the main motivation for most grandmasters is the chance to enter the Candidates tournament which is the final play-off before the World Championship match.

But apart from that there’s a whole host of stars who aren’t there for various reasons.

Out of the top 10 Carlsen, Vladimir Kramnik, Fabiano Caruana, Vishy Anand and Sergey Karjakin won’t be at Moscow.

More noticeably there will be no Wesley So, the current world number two. He is focusing his energies on the rival Grand Chess Tour.

The former world champion, who dropped out of the world’s top 20 at the end of last year, wrote a piece on his website saying he was refusing his invitation because of the “unfavourable conditions” offered to grandmasters.

By that we can assume he meant the prize money.

World Chess responded by saying it was “a shame that Mr Topalov chose not to take part”.

What do Fide say about it?

They say it’s incredibly important, as you would expect.

At the launch of the Moscow event Ilya Merenzon, the chief executive of World Chess, made some pretty big claims.

He said: “The eyes of the chess world will be on Moscow once more. We are expecting thousands of spectators at the venue and millions more will watch every move at www.worldchess.com.”

In the build up to the Moscow event, Georgious Makropoulos, acting president of FIDE, said: “With so many top players in the line-up, the Moscow Grand Prix will undoubtedly feature some classic match-ups for chess fans around the world.”

What does everyone else say about it?

They say the prize fund is paltry, and doesn’t provide enough motivation for the top GMs.

The high number of bore draws has also led to criticism.

Malcolm Pein, for example, said in his Telegraph column that Sharjah was “one of the dullest events in recent memory”.

Topalov, who never wastes an opportunity to criticise Fide, said the game’s governing body is “failing to summon top players”.

Another ageing legend not shy of sticking the knife into Fide is English GM Nigel Short.

After claiming Fide was selling places on the Grand Prix for $100,000 a spot, Short said the process has been “utterly prostituted”.

It is fair to say the Fide Grand Prix is splitting opinion at the moment.