For the Love of Chess

Wise words indeed. Oh, but which of the three is missing – and what can we do about it? Well, it is time to play some music while we ponder the mysteries and beauty of chess.

Checkmate is in the Air

What is it? Game, sport, science, mental torture…? Whatever it is to you, it will mean a lot more if you learn to love the game of chess.

‘Chess is…the greatest thing;
The oldest, yet the latest thing…’

Here are some snippets which should warm even the coldest of hearts. 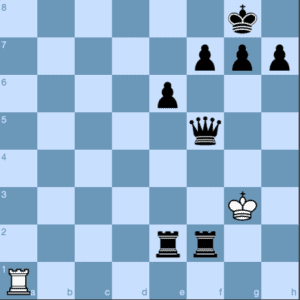 In most sports or games a huge advantage usually guarantees a victory. If, for example a football team had a 4-0 lead, one mistake will just make it 4-1. In chess, however, it doesn’t matter how large the advantage may be; one mistake could be fatal.

Despite almost overwhelming odds, the white rook saves the day with 1 Ra8, checkmating the black king. 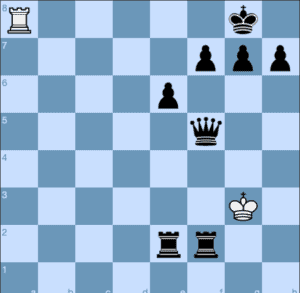 There is no equivalent to a 4-1 result here. Checkmate ends the game!

Staying with a similar theme of the small hero winning the day, we need to be very aware that tactics can strike at virtually any moment. 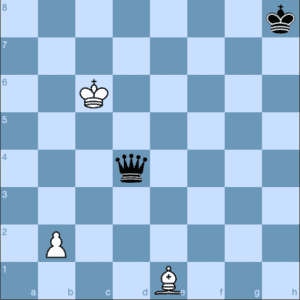 White plays 1 Bc3, pinning the black queen against her king. 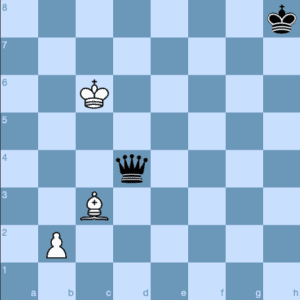 This is another win against the odds. Black has to give up the queen for the bishop and White’s sole pawn will eventually promote.

Sometimes, of course, two can become one. In the next position, Black can combine the elements of the pin and the checkmate to create something special. 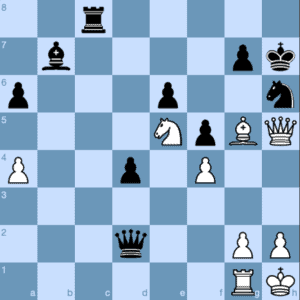 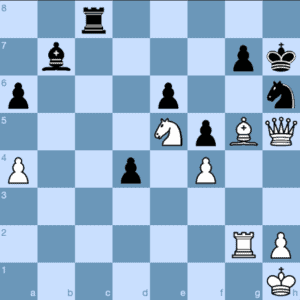 White has one temporary block with 3 Qd1 but then 3…Rxd1 is checkmate.

Black used the power of the pin to create a wonderful checkmate. It is easy to see how quickly the simple things can build up to something more beautiful – and how people can grow to love chess.

It’s a Kind of Magic

We don’t even need many pieces on the board to create a special kind of magic. Sometimes we have just enough to make it work.

The next position is a case in point. 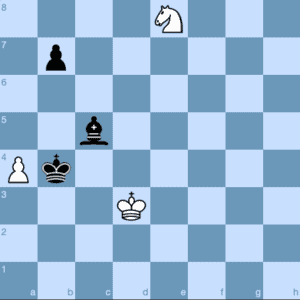 Black captured the pawn with 1…Kxa4 and there followed 2 Kc2 Bd4. 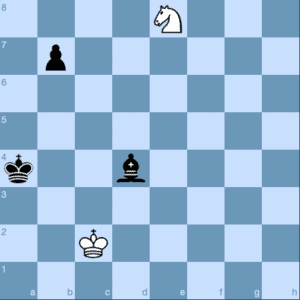 White can save the game 3 Nd6, which would bring the knight back into the game by gaining a move thanks to the attack on the pawn. However, one slip is all it takes…

This looks logical as White wants to prevent Black from playing 3…Ka3 and 4…Ka2, preparing the safe advance of the pawn. White has missed the point of Black’s move. 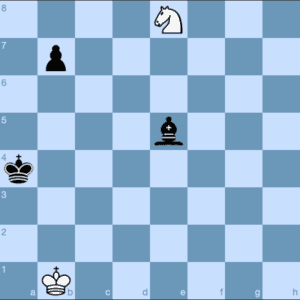 The knight is trapped on the edge of the board! White can no longer save the game. A sample line runs:

…and the pawn will promote.

There is a certain beauty to be found in simple positions with hidden twists. The next one is a classic, with which all chess players need to be familiar. Not because it is likely to occur very often in their games, but simply because the solution is wonderful and completely unexpected. 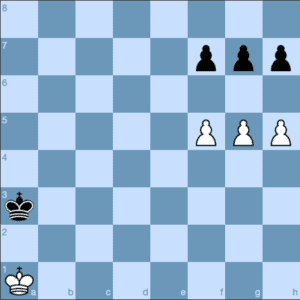 Only one move will win the game for White. If the position is new to you, then try it out on a real chess board. Find out which moves fail to make the breakthrough and you will eventually narrow it down to just one possibility.

When I saw the solution for the first time it felt like I was seeing a magic trick. White has to play 1 g6!

If the position is new to you then I will leave you to find out how that works for yourselves.

It is hard to avoid loving chess once one has seen some of the beautiful examples of what the game has to offer, from packed positions to those with very little amounts of material left on the board.

Anyone now feeling the urge to become more closely acquainted with the delights of the middlegame and endgame phases of the chess game may like to take advantage of our special sale, which will be repeated over the course of the week as we head towards Valentine’s Day.

You only have 48 hours to claim a bargain – and then the sale items will change! 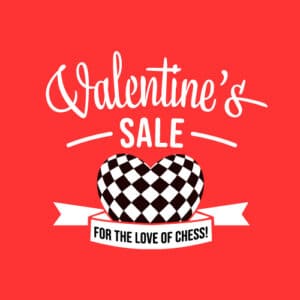 The time is right to see if Doctor Tarrasch was correct – one way or another! 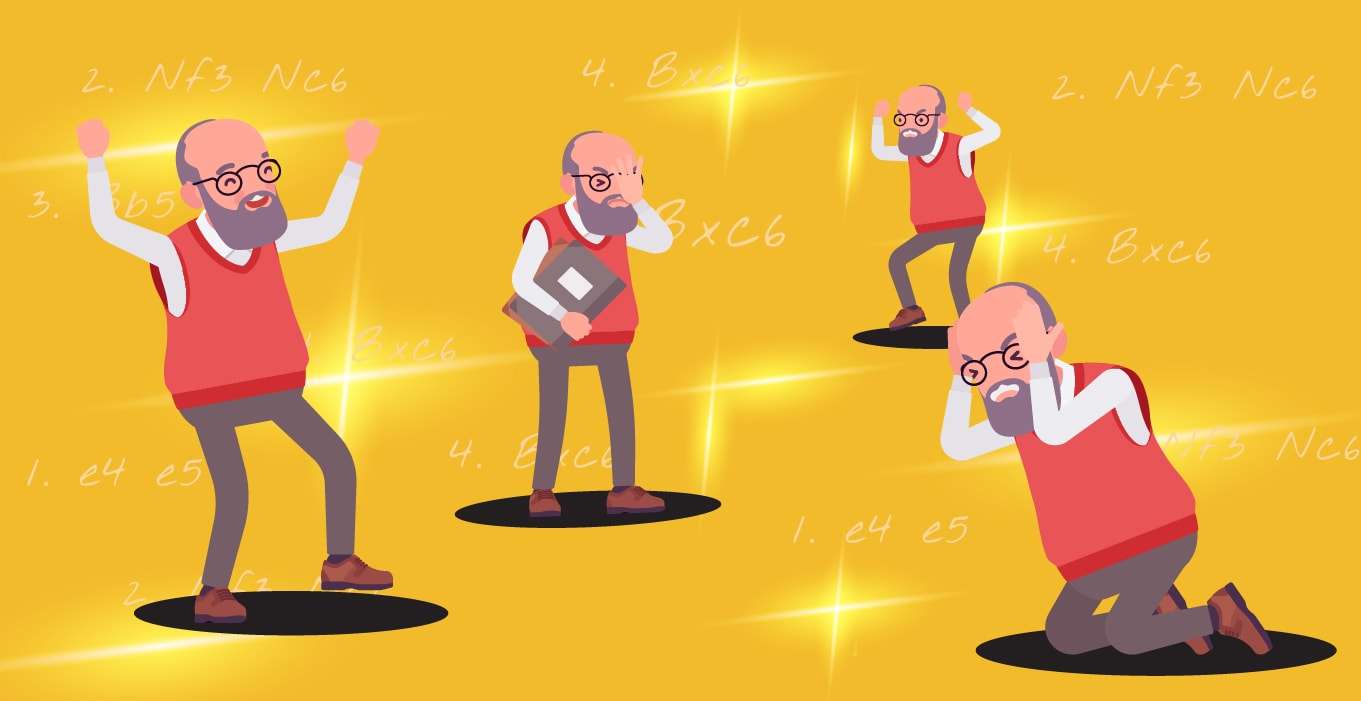 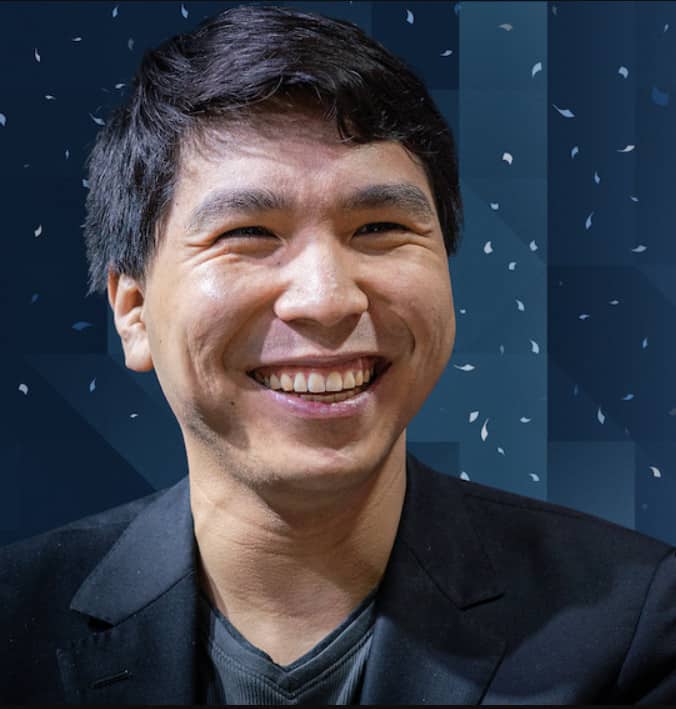