Adolf Anderssen, winner of first International Chess Tournament in London, 1851, was the world’s best chess player in the mid-1800s. He also played two of the most famous games in the history of chess.

If you have yet to obtain Winning Chess Tactics: Free Lesson by Grandmaster Yasser Seirawan then that should be your first task of the day.

Yasser presents two sparkling attacking games in his inimitable style. One of the games is The Evergreen Game, in which Adolf Anderssen unleashes a memorable attack against Jean Dufresne. It is all well and good to play a game which is so impressive it receives a special name – and Adolf Anderssen did it twice. The Immortal Game was his other very famous win, this time against Lionel Kieseritzky.

However, it would be a mistake to think Anderssen played only two memorable games. Today we offer five positions from Anderssen’s games and invite you to find the forced checkmates.

Can you play as well as the old master? 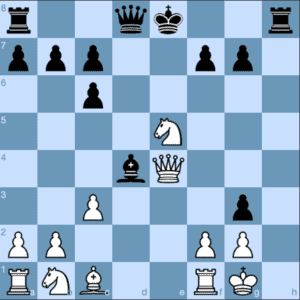 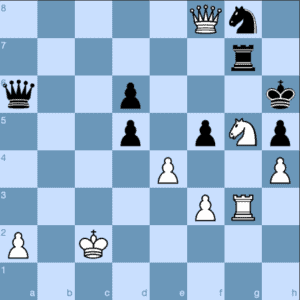 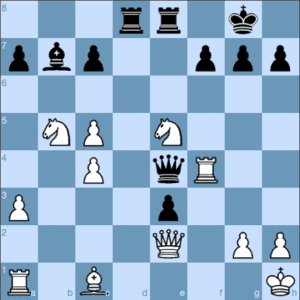 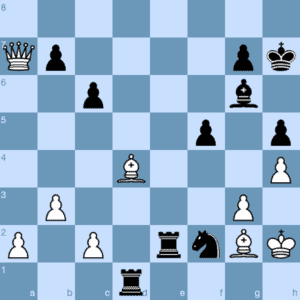 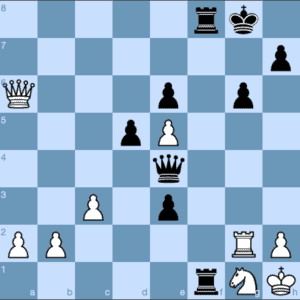