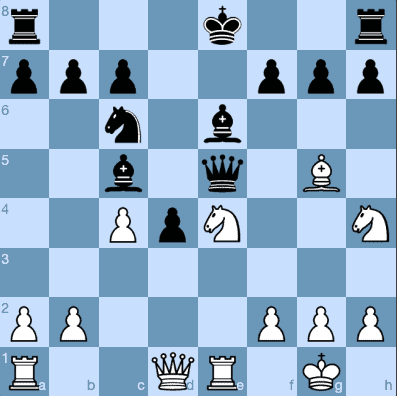 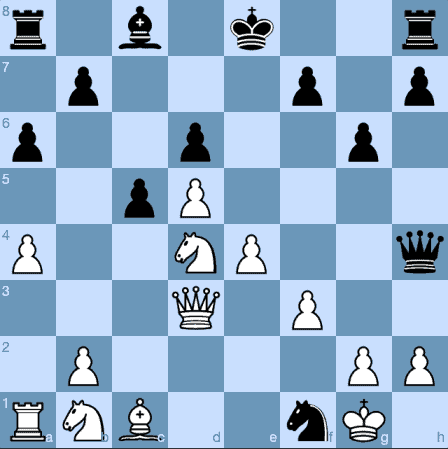 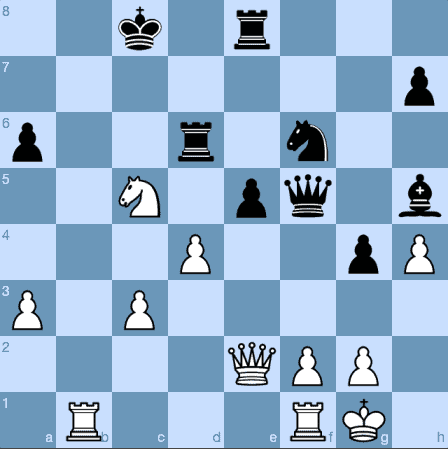 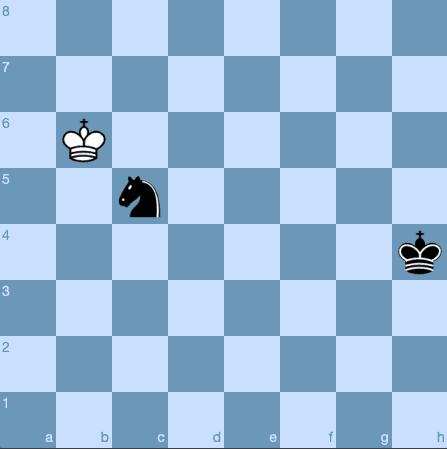 The New in Chess Classic is now in full swing and it has brought even more top-level chess to a table already graced by the FIDE Candidates Tournament. World Champion Magnus Carlsen is in action once more and he is joined by a glittering array of strong, talented Grandmasters including Hikaru Nakamura, Leinier Dominguez Perez and Levon […]