What is the Arkhangelsk Defense?

The Arkhangelsk is one of the many respectable defenses Black can play against The Ruy Lopez (or Spanish Game).

The Ruy Lopez has long been one of the most popular openings at all levels of play. Wise heads claim it is the only genuine way for White to play for advantage after 1 e4 e5.

The opening moves of The Ruy Lopez are: 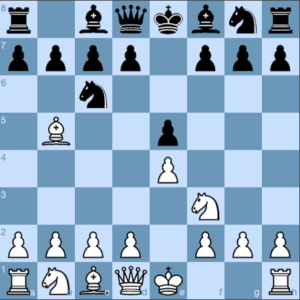 Ruy Lopez was a Spanish priest in the 16th Century. He was not only a keen player but also one of the first people to write about chess in any depth.

The theory of the Ruy Lopez is expanding all of the time and Black has many different ways to defend against it; some extremely sharp, some ultra-solid. Additionally, White has various options against each of Black’s defenses.

The Arkhangelsk Defense arises after the further moves: 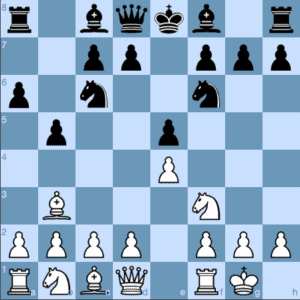 The name ‘Arkhangelsk’ is also seen in the similar forms of ‘Archangel’ and ‘Archangelsk.’ It is the name of a city in North West Russia. Several Grandmasters in the area were the first to use the variation on a regular basis, which is why the name has stuck.

Black has two main ways to play from the diagram and they are: 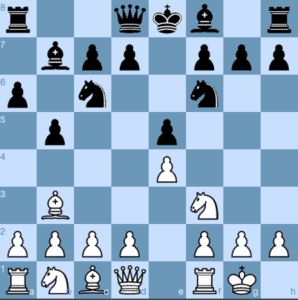 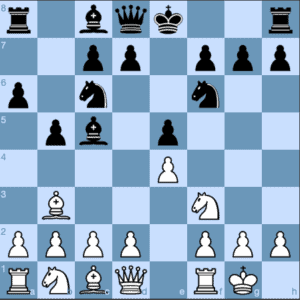 The big difference in the Modern option is that Black is not committed to fianchettoing the bishop on b7. This grants more flexibility, retaining options of developing the bishop to g4.

Posting the king’s bishop on c5 is a statement of intent. Quite often in the Ruy Lopez this bishop is developed to e7 and it becomes locked in behind the pawns after a subsequent …d7-d6. After 7 …Bc5 the piece is clearly in a more aggressive position. Indeed, it is already on the same diagonal as the White king.

White Aims To Exploit Bc5

White can try to exploit the early development of the bishop in three ways, but Black has resources against all three approaches. 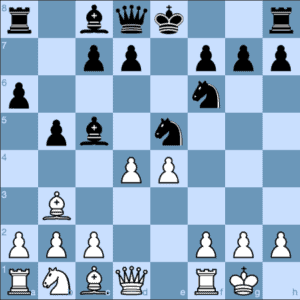 Black is now advised to part with the bishop with 8 …Bxd4 9 Qxd4 d6, with a solid position. Note the threat: if allowed, Black will follow up with 10 …c5 (attacking the queen) and 11 …c4 (trapping White’s bishop.)

Second, by c2-c3 and d2-d4, White gains time by attacking the bishop and hopes to keep a solid pawn barrier in place blunt its power. The bishop often drops back to b6, where it will continue to pressure the white centre.

Third, White will wait for …d7-d6 before pinning the black knight with Bc1-g5. Black will continue in aggressive style by aiming to meet Bg5 with …h6 and …g5. Play will become very sharp, but that is exactly what Black wants to happen.

The Modern Arkhangelsk Defense is one of the cornerstones of the repertoire presented by Grandmaster S.P. Sethuraman in his brand new Chessable course on 1 e4 e5. 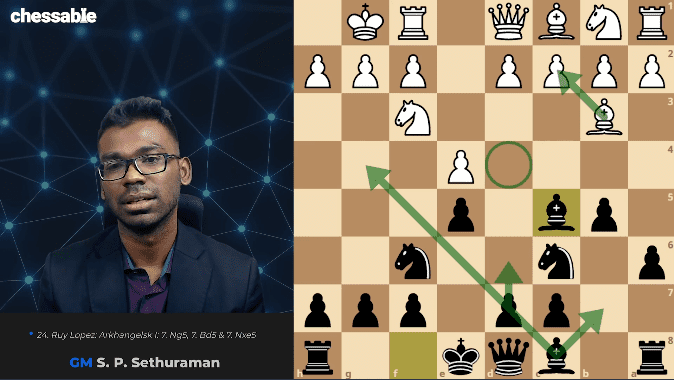 He says of the The Arkhangelsk:

‘It’s a great response to the Ruy-Lopez and one of the best ways for Black to fight for an advantage early on, without leaving White with a free hand in the centre. It is very popular at the present time at the top level, because it meets the desire of many Grandmasters for active play with Black and it is much livelier than the Berlin or other systems of the Spanish. It has, for example, often been played by Alexei Shirov and Viswanathan Anand.’ 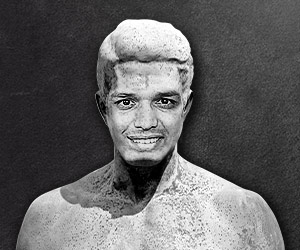