The Checkmating Queens in Action

The week’s instalment of Checkmate Monday features the checkmating queens.

Start your week with some checkmating practice, with positions from the games of the three Polgar sisters, as part of our ongoing celebrations for the 2021 International Women’s Day, which included more examples from Judit’s games in our post on Friday.

Some of the checkmates are easier and faster than others and there are no clues from me!

Today’s victims include the 12th World Champion, Anatoly Karpov, and Yasser Seirawan, one of our most popular Chessable authors. Can you match the skills of the checkmating queens?

Highlight the space underneath each of the position to reveal the answers. 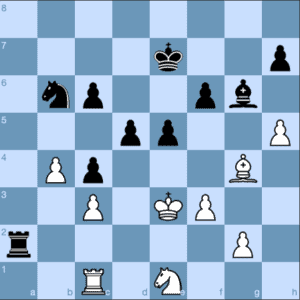 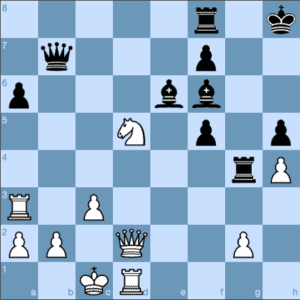 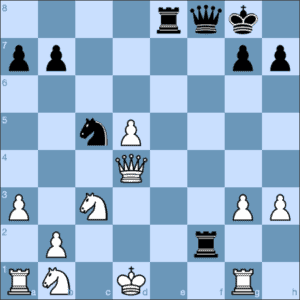 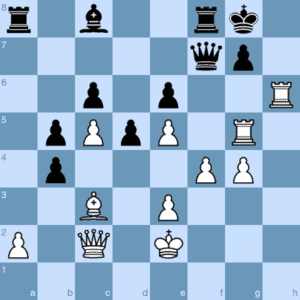 34.Ne7 checkmate, exploiting the pin on the rook.

If you enjoyed the games from the checkmating queens, you may like to know that there are many more beautiful checkmating patterns in our course, The Checkmate Patterns Manual, by International Master John Bartholomew and CraftyRaf. This course won third place in our Chessable Awards for 2020.

Don’t forget to pick up a bargain in our 2021 International Women’s Day sale! 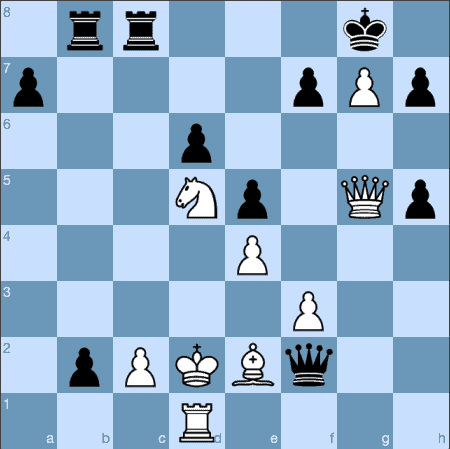