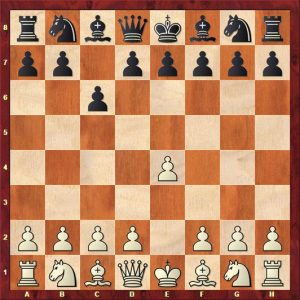 We recently presented some of the basics of the Caro-Kann Defence, which is one of the best responses to 1 e4.

What if White refuses to allow the strong pawn centre to broken up? Then to deal with the attack on the e4-pawn (yes, let’s not forget that Black has a threat on only the second move of the game) the pawn must move forward one more step. 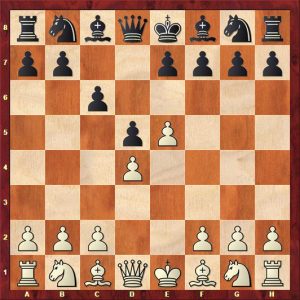 White intends to keep on dominating with the pawns. The spearhead at e5 must be maintained, robbing Black of space in their own half of the board. For instance, the knight on g8 will not be able to be developed to f6, the most desirable place, simply because the white pawn is attacking the square.

Black’s task is to combat White’s central grip in order to avoid being squeezed throughout the game. To this end, 3 …c5 is a popular move. Even though the c-pawn has already moved twice – in the space of three moves – the loss of a tempo is acceptable in this particular case, as circumstances on the board have changed.

3 …Bf5 is a more traditional approach, whereby Black develops the bishop to a good square before playing …e6 and a later …c5.

White will strive to counter Black’s counterplay and will maintain a spatial advantage if they are successful.

The Advance Variation is a favourite of attacking players who like to keep control, but trying to maintain such a grip is a major responsibility. One slip and the whole pawn chain will come tumbling down.

White can try a different approach by developing both knights before moving a second pawn. 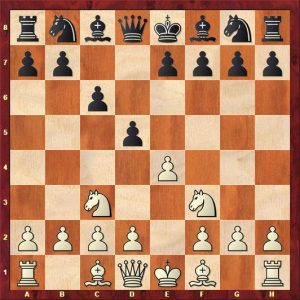 3 …Bg4 is the older line, which can lead to sharp play.

There is an unusual move which may catch Black by surprise. 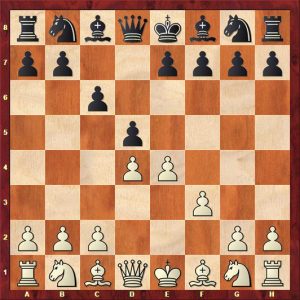 At first glance, this looks like an absurd way to meet the Caro-Kann Defence. Why would White choose to take away the best square from his king’s knight? Why would they voluntarily open up a diagonal towards their own king?

The most basic reason is that it defends against Black’s threat of 3 …dxe4 by being ready to recapture with 4 fxe4, maintaining the united front of the central pawns.

There are one or two tricks in this line and Black needs to stay alert. If in doubt, play the super-solid 3 …e6!

We will conclude our examination of the basics if the Caro-Kann Defence on Friday.

Meanwhile, head for our brand new course on the Caro-Kann by Grandmaster Erwin L’Ami.

There is the full course, available here… 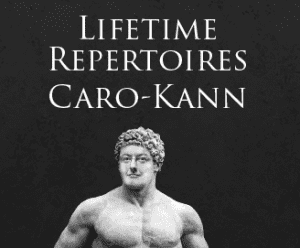 …and also a Short and Sweet version, which can be found here. 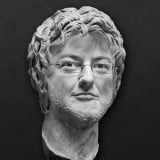