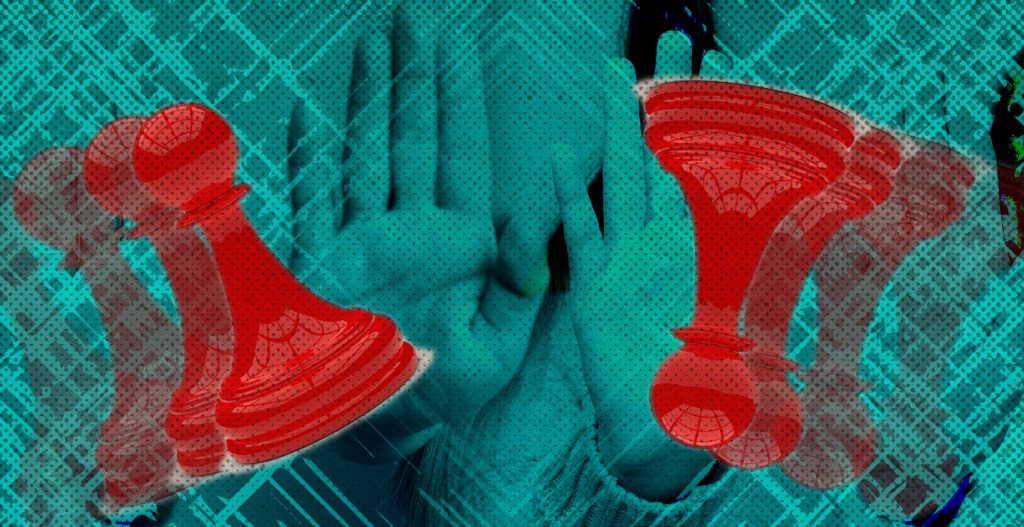 Short summary: The Queen’s Gambit Declined is one of the main ways to respond to the Queen’s Gambit (1.d4 d5 2.c4), and a very sound one at that The opening is considered to be a great choice for beginners and world champions alike, and continues to appear in top level games to this day There […] 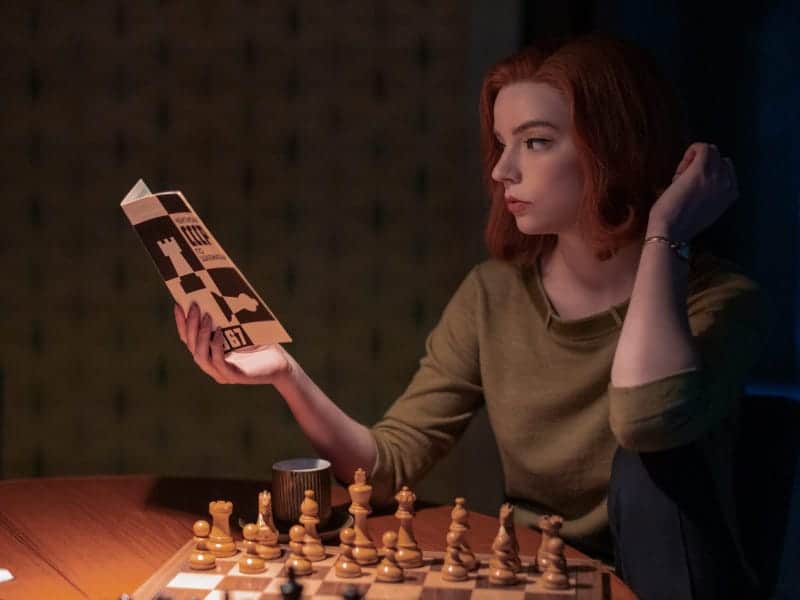