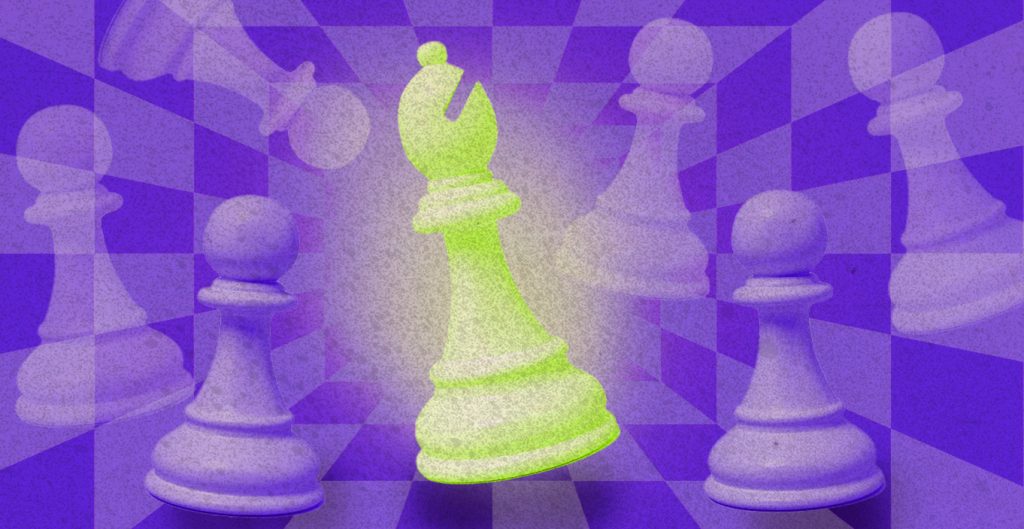 Playing the Grand Prix Attack Against the Sicilian 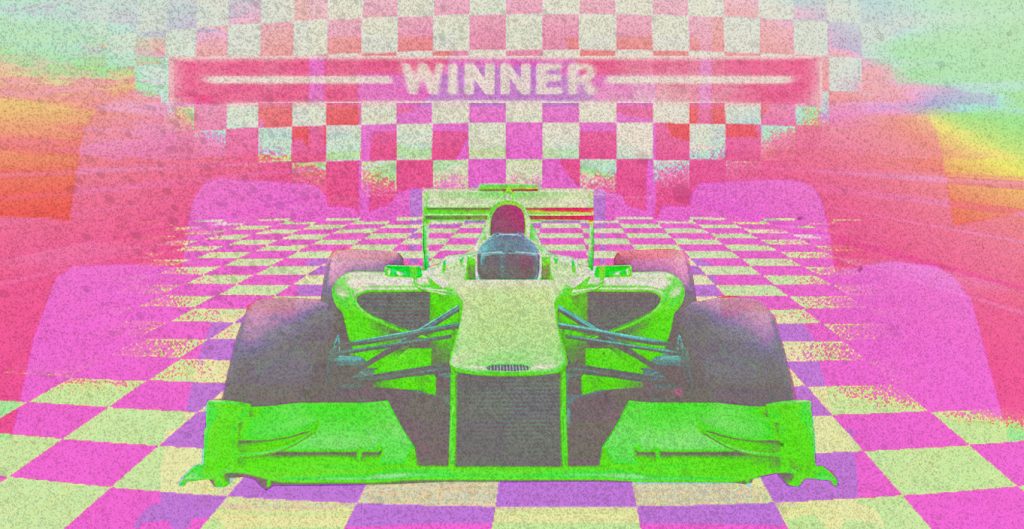 Combining aggression with positional play, the Grand Prix Attack provides white with a sound, dangerous system against the Sicilian Defense. The mainstay of White’s strategy is the kingside attack, often spearheaded with f5. Despite its simplicity, this attacking plan has proven extremely challenging for black to defend against, with many strong players unable to find […]

Sicilian Najdorf – How to Play, Attack & Counter as White & Black 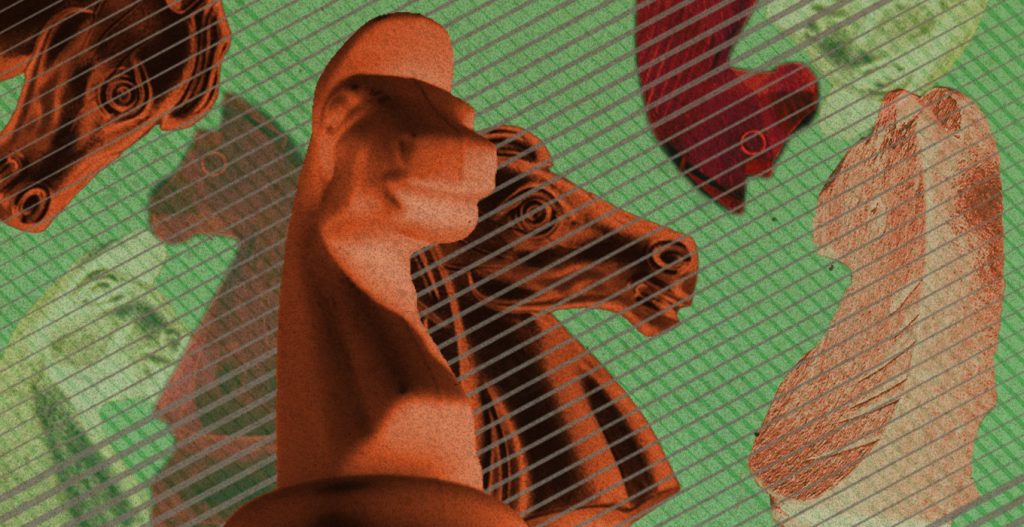 The Najdorf is one of the most popular openings at the top level. It is highly tactical and theoretical, which can be good or bad depending on your level and playing style. 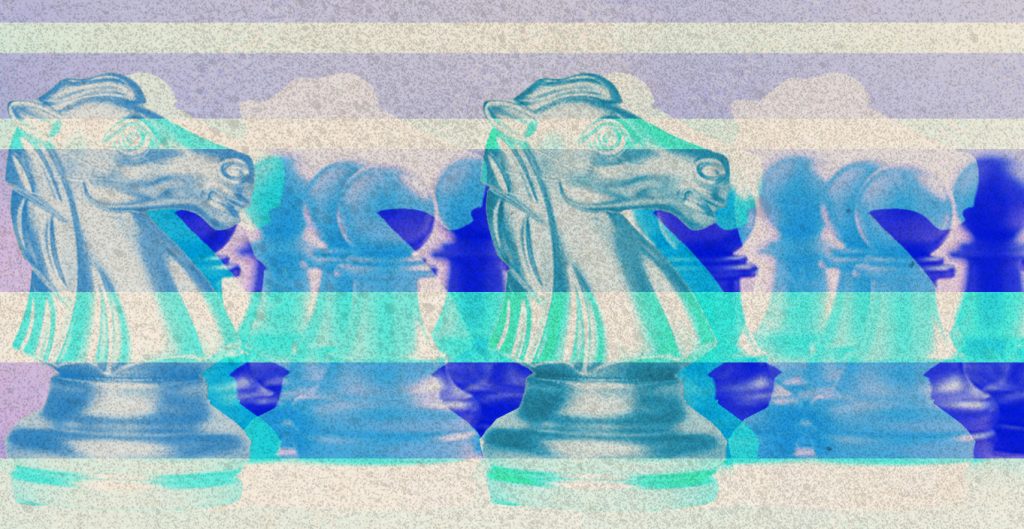 The Closed Sicilian can be a great weapon as Sicilian players will likely have studied more theory on the Open variation, as it is far more popular.

Sicilian Defense – Choosing the Right Variation for You 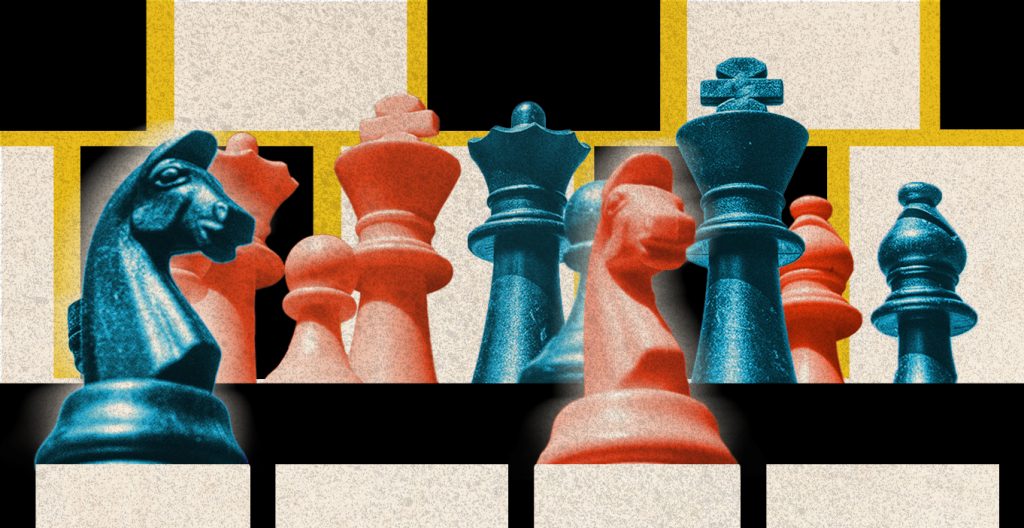 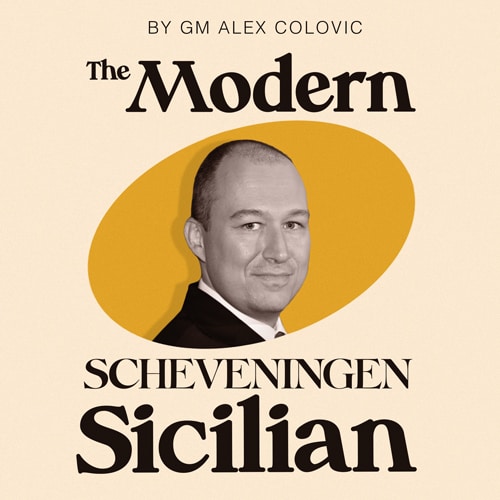 When Garry Kasparov was fighting his way up the ranking ladder to become the greatest chess player in the world, he did so with a trusted weapon against 1.e4: the Scheveningen Sicilian. A favorite opening of his youth, Kasparov scored point after point with the Scheveningen, and even an early book he wrote on the […]

Sicilian love! Some chess players like to play certain openings. Others really love them. We are keeping to this week’s love theme as we head towards Valentine’s Day. Today we look at one of the most popular of all openings – the Sicilian Defense, which starts with 1.e4 c5. Popular Opening What is it about […]