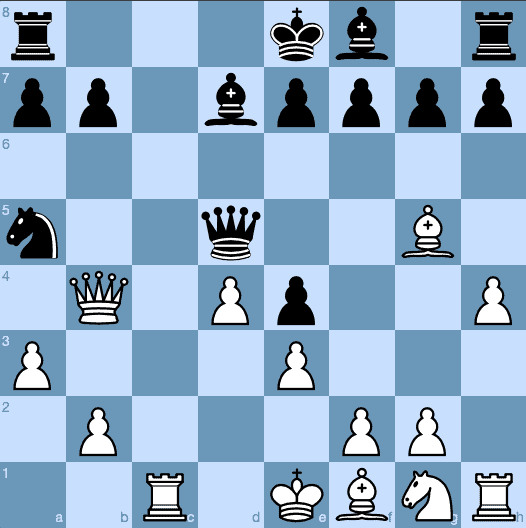 Malcolm Pein on…MVL Topping the Tour Maxime Vachier-Lagrave overhauled Ian Nepomniachtchi on the fifth and final day to take first at the GCT Rapid & Blitz in Zagreb. MVL is one of the world’s best Blitz players and secured first with a round to spare to take home $37,500 (£27,000). He now leads the tour […] 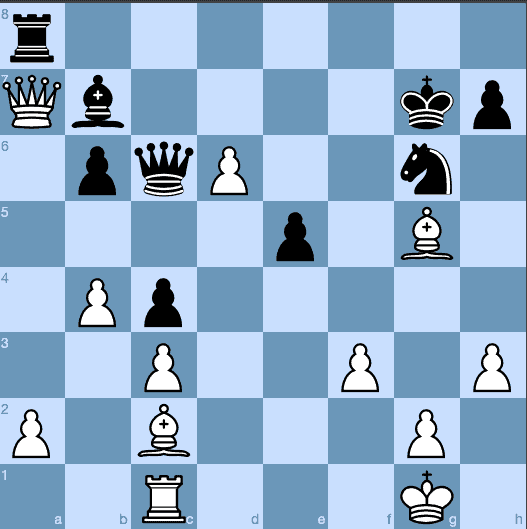 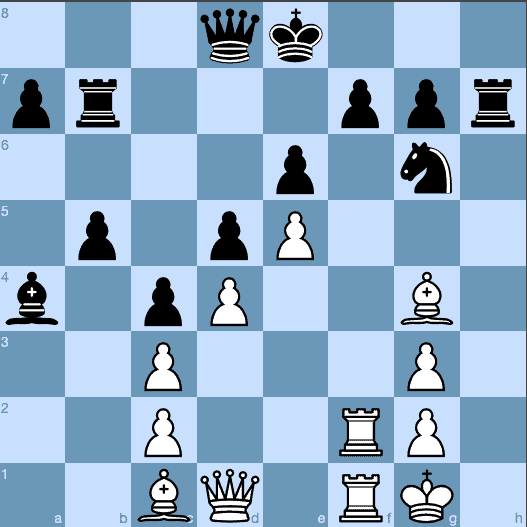 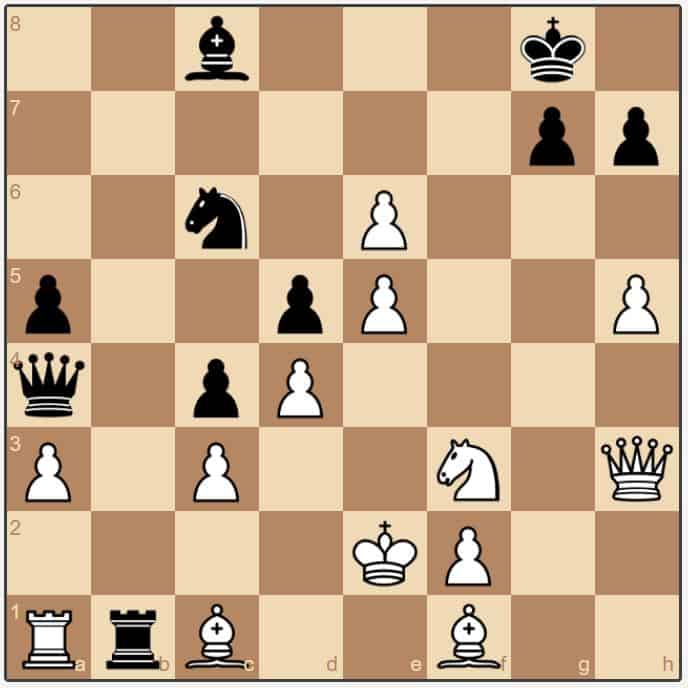 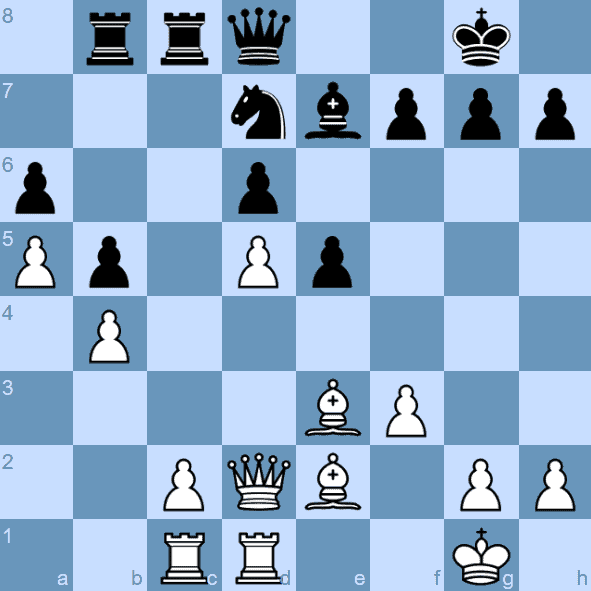 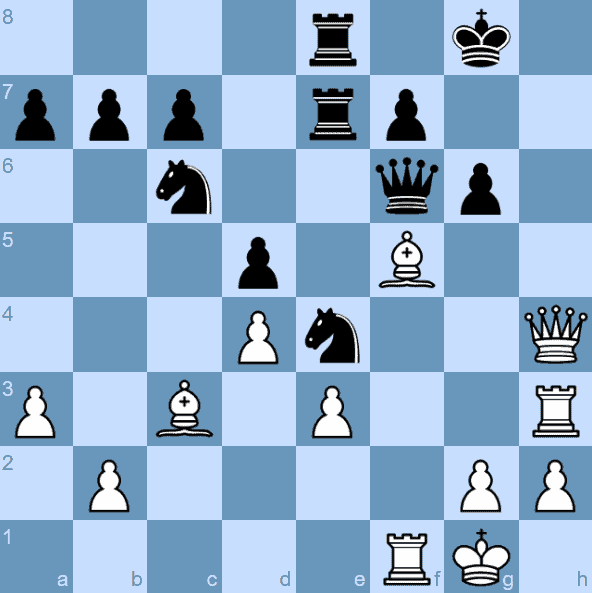 Levon Aronian rode his luck to take the first set against Vladislav Artemiev in the final of the Goldmoney Asian Rapid on Chess24. Aronian won the third game, below, after surviving a lost position in game two. He closed the set out with aggressive play as black, forcing his opponent to take a perpetual when […] 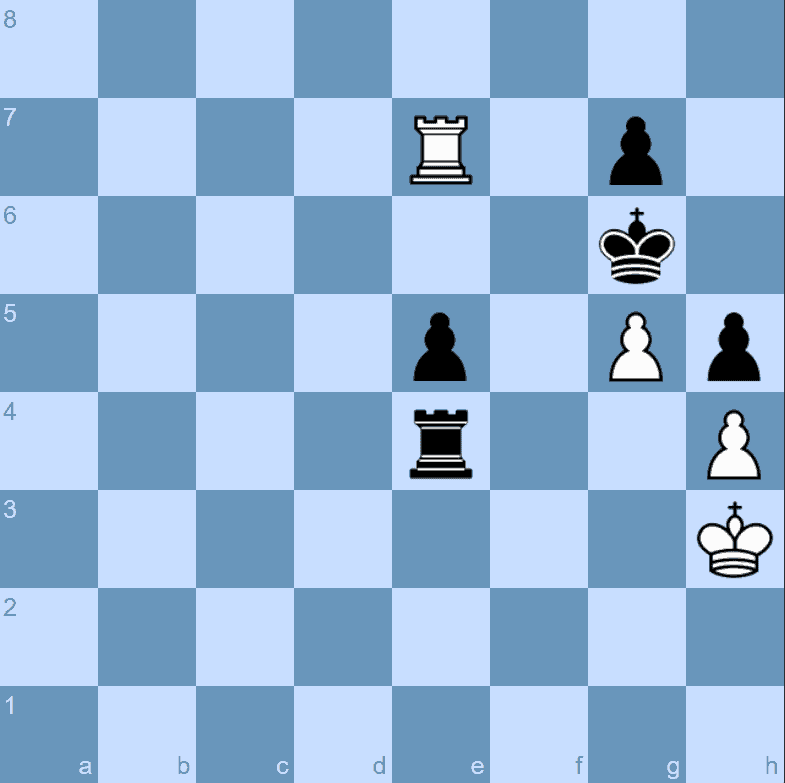 MAGNUS Carlsen survived an almighty comeback from Wesley So in their quarter-final match at the Goldmoney Asian Rapid on Chess24. Having taken the first set, Carlsen won the opening game of the second as Black, then went 1.5-0.5 ahead, only for So to take the match to a tie-break after winning games three and four. […] 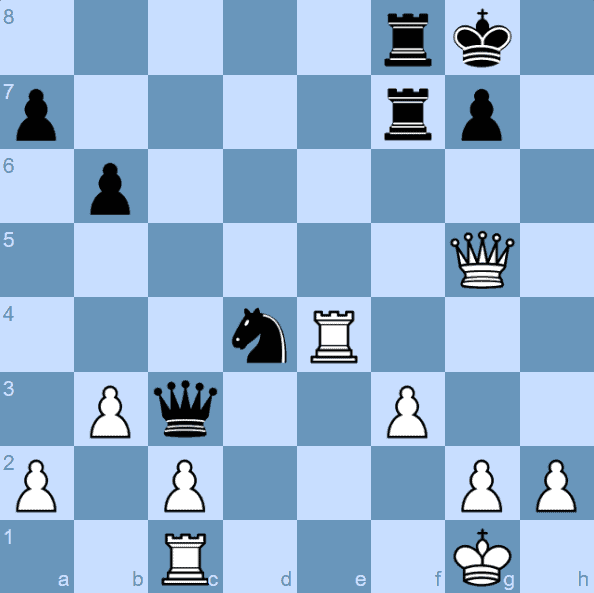 Abhimanyu Mishra from New Jersey has become the youngest grandmaster of all time, at the age of 12 years, 4 months, and 25 days. Mishra broke the record of Sergey Karjakin set back in 2002, when the future world championship challenger was aged 12 years and seven months. Already the youngest ever International Master, Mishra […] 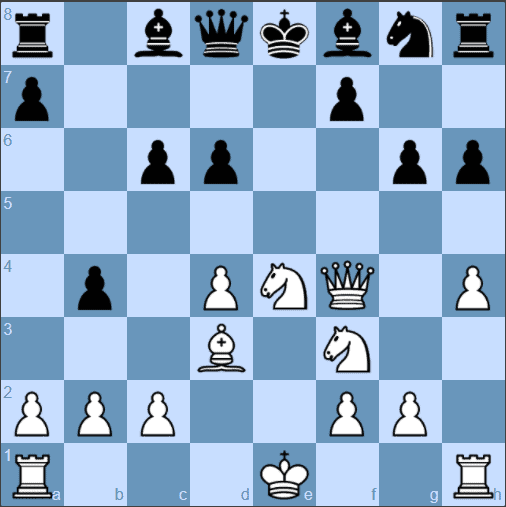 One of my favourite games of all time is Garry Kasparov’s victory over Anatoly Karpov at Linares 1993 when Kasparov, playing black in the King’s Indian, managed to outplay his perennial rival to such an extent that all the white pieces ended up on the first rank. In this encounter, Black mishandles the Modern Defence […] 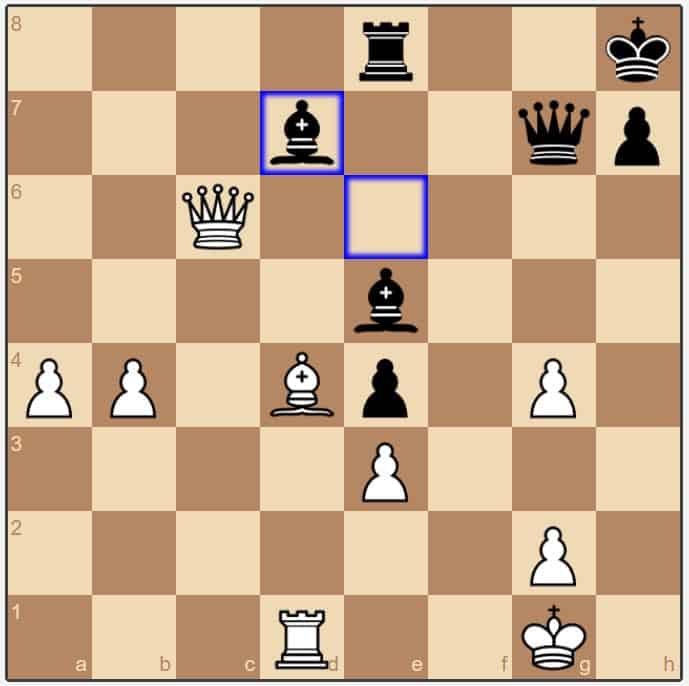 Malcolm Pein On…Carlsen Thrilled Magnus Carlsen had to battle hard to take the first set of his quarter-final against Wesley So at the Goldmoney Asian Rapid on Chess24. As we will see, Carlsen blundered and should have lost the first game of the match, and he was positionally outplayed in the return. The world champion […]