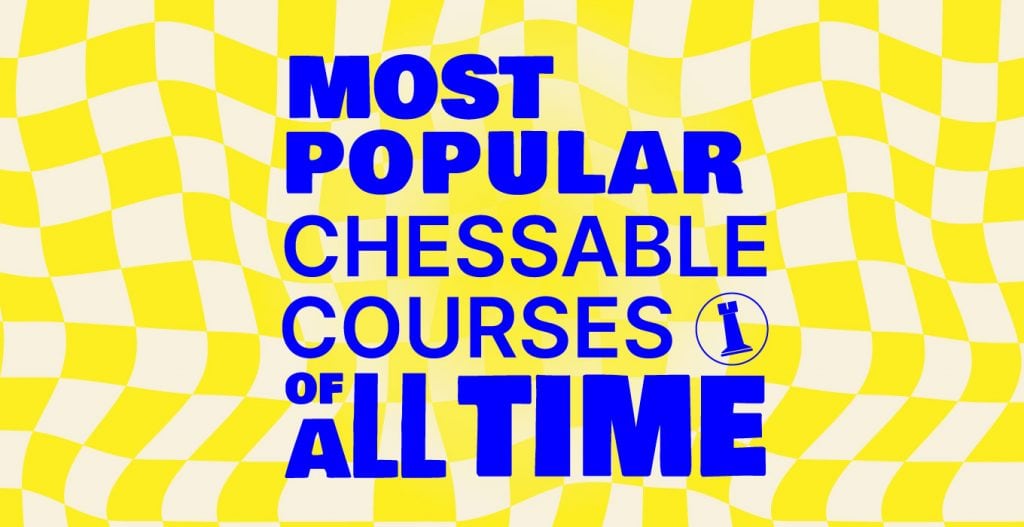 With literally hundreds of courses now in the Chessable library, we couldn’t blame you if you were paralyzed by choice.  And with so many courses, it’s tough for us even to make a recommendation at times! Of course, you could go by interest, finding a topic you’re curious to know more about – which, nowadays, […] 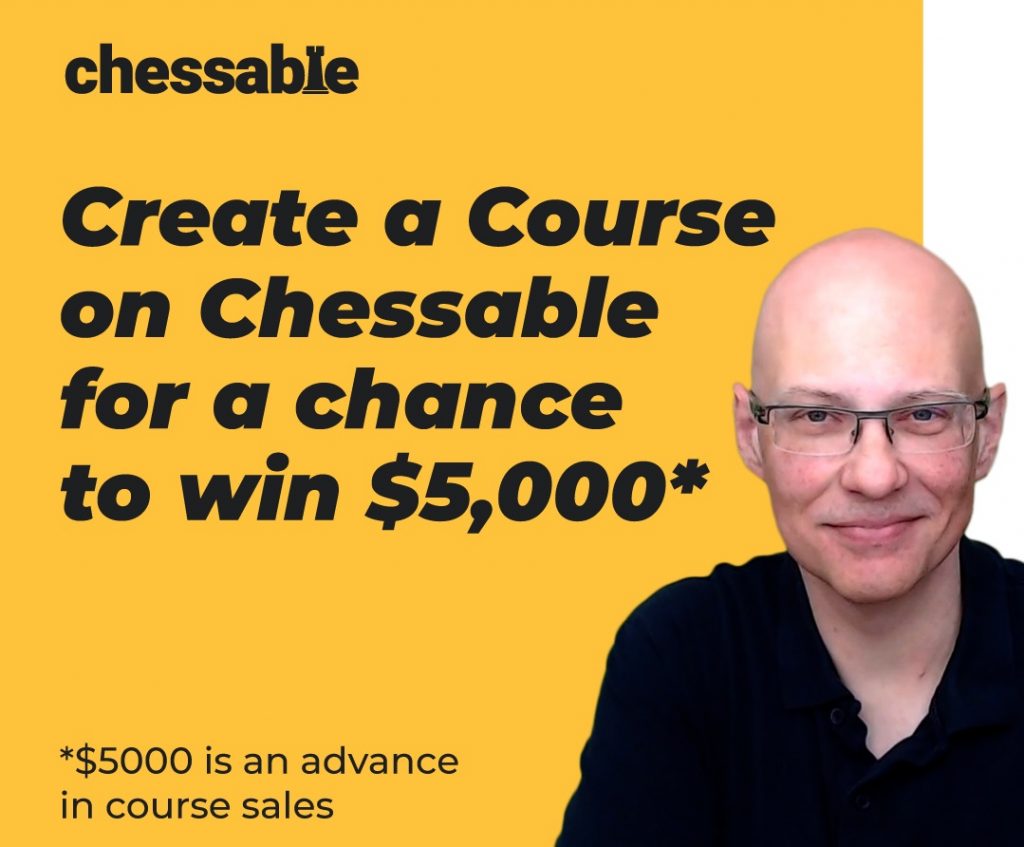 All submissions have been reviewed, and the winner has been chosen for Season 2 of Chessable’s Create Your Own Course Contest! The contest was a unique initiative that allowed users to submit their own courses on any chess topic they liked, for a chance at Chessable stardom and a grand prize. Our team of experts […]

Some players think of attacking chess as something risky or random. On the contrary, attacking is an opportunity. As Judit says in the introduction to Master your Chess with Judit Polgar part 2: Attacking is a lot of fun! It’s easier than defending, and it puts pressure on our opponents. Opponents under pressure tend to […] 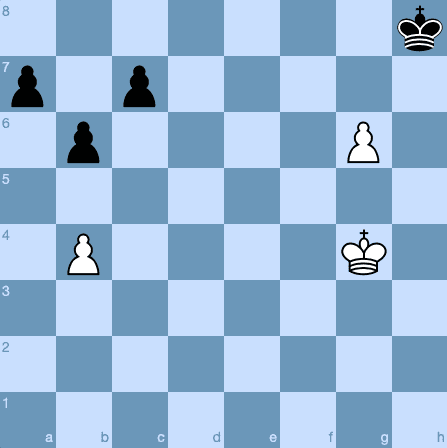 Earlier this week we indulged in a little endgame magic. We now return to the final phase of the game to examine some tricky pawn endgames. The inspiration for today’s post comes from spending some time exploring – and enjoying – the Pawn Endgames Workbook by International Master Ahmad Alkhatib. The course examines numerous positions featuring pawns […] 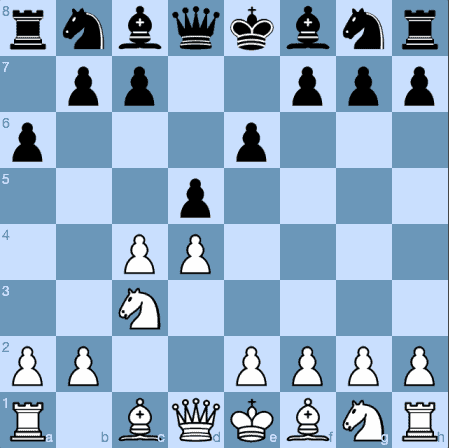 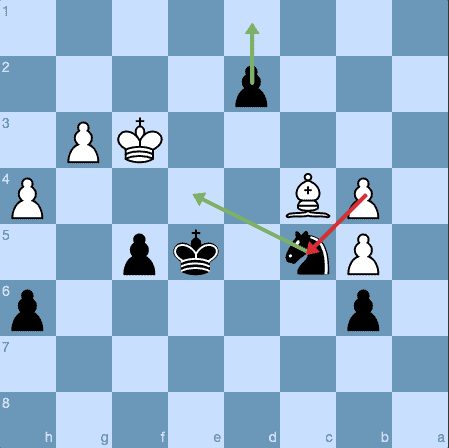 Let’s start the week with a little magic. Harikrishna’s Endgame Magic, to be precise. Grandmaster Harikrishna Pentala is already known to Chessable users thanks to his excellent opening courses: Lifetime Repertoires: Taimanov Sicilian and French Toast: How Harikrishna Fries 1…e6. This time, he is turning his attention from the first phase of the game to the last. […] 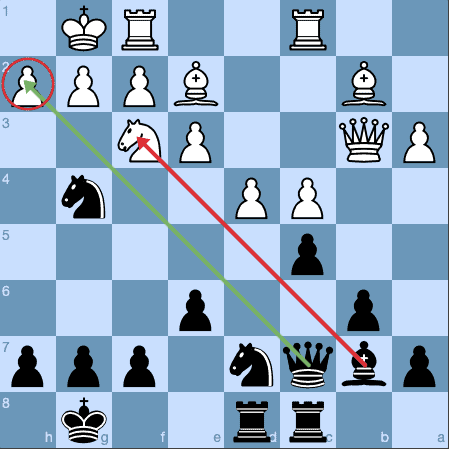 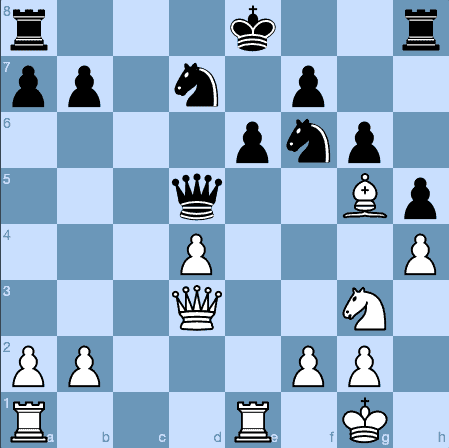 Puzzle time! John Nunn’s Chess Puzzle Book was first published by Gambit Publications in 1999 and then as an expanded version a decade later. This week saw the release of a brand-new Chessable version, complete with the MoveTrainer™ facility. The first puzzle is how can it be that 1999 is already so long ago? The second question […] 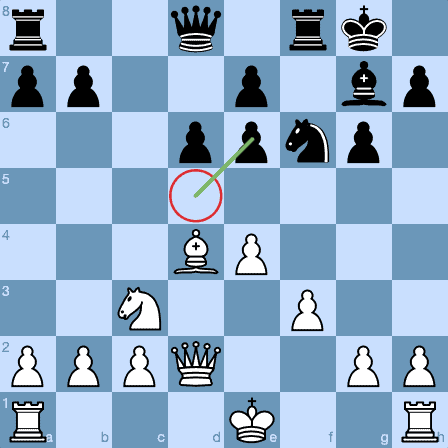 We have been looking at the Sicilian Dragon this week, with an examination of the opening’s basics and also a selection Dragon checkmates. Today we are delving into the new course – Lifetime Repertoires: Dragon Sicilian – to find out what Grandmaster Anish Giri recommends against the potentially deadly Yugoslav Attack. Can he make the Dragon as […]