Grandmaster Judit Polgár is the strongest female chess player of all time.

Judit’s sharp, tactical style helped her to become one of the world’s top 10 players. Furthermore, Judit defeated no fewer than 11 World Champions, including Anatoly Karpov, Garry Kasparov and the current champion, Magnus Carlsen. 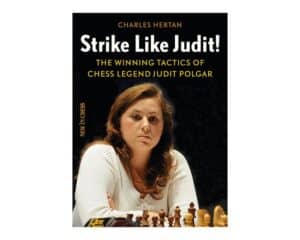 Strike like Judit! The Winning Tactics of Chess Legend Judit Polgar started as a book, written by FIDE Master Charles Hertan and published by New in Chess in 2018.

Today brings the release of a brand new Chessable course based on the popular book. This is good news all round, especially as it ties in very nicely with our celebrations for the 2021 International Women’s Day.

Without further ado, it is time to invite readers to relax at the end of a busy week. Put your feet up and test your strength on some classic positions from Judit’s games. You don’t need any clues from me, do you? Well, just one: don’t do any moves which retreat any of your pieces!

Simply highlight the spaces beneath each puzzle to check your answers. 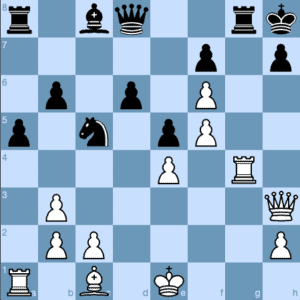 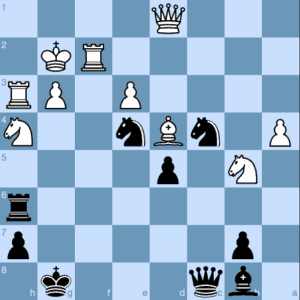 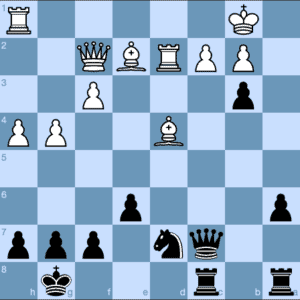 23…Qa5! threatening 24…Qa2+ and 25…Qa1 checkmate. The Black queen also attacks the white rook on d2, so even though Anand could avoid the checkmate he would still face a ruinous material loss. He resigned here; 0-1. 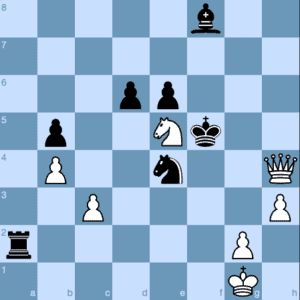 Were you able to strike like Judit? Whether or not you scored highly, I want you to report back here for more practice on Checkmate Monday.

The Strike Like Judit! Chessable Course is now available. The exciting examples of Judit’s play found in the course can only prove inspirational and will no doubt improve your own tactical ability. 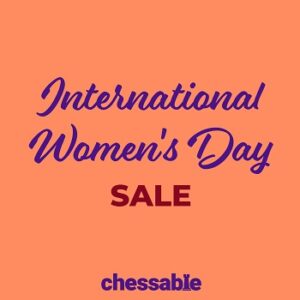 Our celebrations for 2021’s International Women’s Day also include a related sale, a special bonus blog post on Sunday and a themed episode of Checkmate Monday on 8 March. 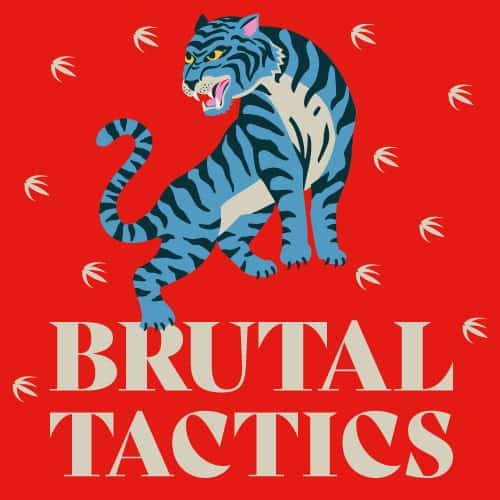