Time now to examine a number of picturesque checkmate patterns, as we continue our weekly series presenting sparkling ways to defeat the opponent’s king.

When the opponent’s king is in the corner it opens up the possibility of various checkmate patterns, due to the lack of flight squares.

Sometimes a sacrifice is required to remove the guard of a key square.

In this example, the black knight is protecting f7 and it must be removed, no matter what is costs to do so. 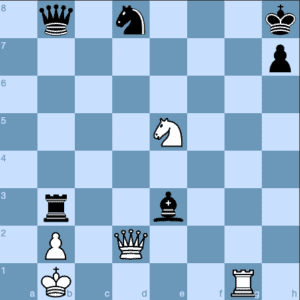 Giving up a queen for the greater good is a tactic worth remembering. 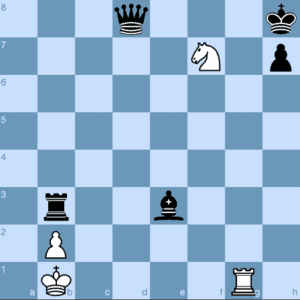 Note the importance of the rook on g1. Knights are not the strongest of pieces and usually require help from others.

This time we use the queen and rook to force the black king onto the same colour square as themselves, allowing a picturesque triangle to appear. 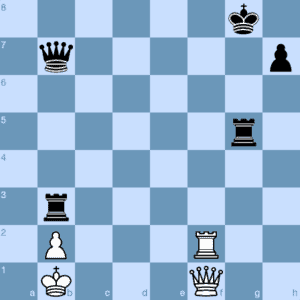 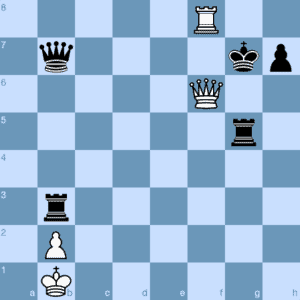 Simple, yet pleasing to the eye.

This gruesome-sounding checkmate pattern involves the queen and the rook combining forces to drive the black king into a box, from which there can be no escape.

The rook, protected by the queen, will deliver the checkmate. 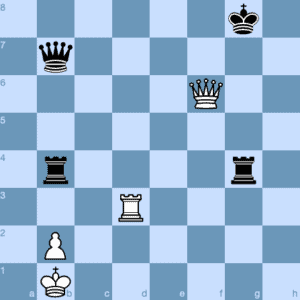 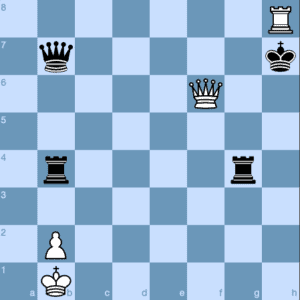 There is definitely no escape from the Kill Box.

Epaulettes are ornamental shoulder pieces, usually worn on the coat or jacket of a military uniform. The final position of the checkmate shows an epaulette-like pattern, with the black rooks mimicking the ornaments, allowing the lone white queen to administer the checkmate. In rarer cases, a protected rook can also be used. 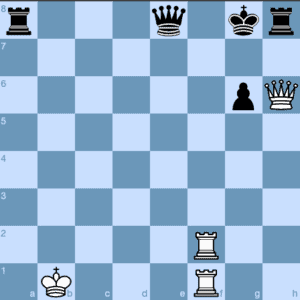 We need a typical sacrifice to start the ball rolling. 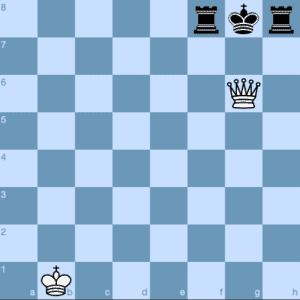 There is no escape for the king. The black rooks have to shoulder the blame.

The Biblical story of David and Goliath should be familiar to most readers. It is a classic story of the underdog defeating a foe of much greater stature and strength.

Our chess equivalent brings the humble pawn into the limelight. 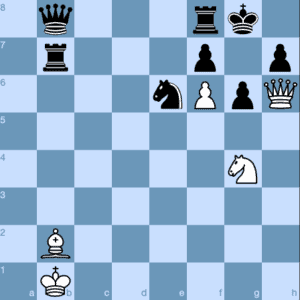 We start with another queen sacrifice.

The pawn is protected by the bishop on b2. 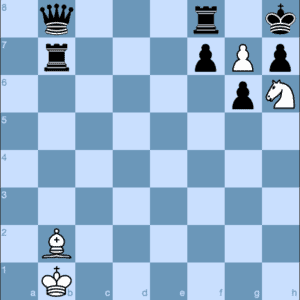 It is just another case of Goliath losing his head at a time of crisis.

Next week we shall take a look at some of our famous checkmate patterns in action, with examples from real games. 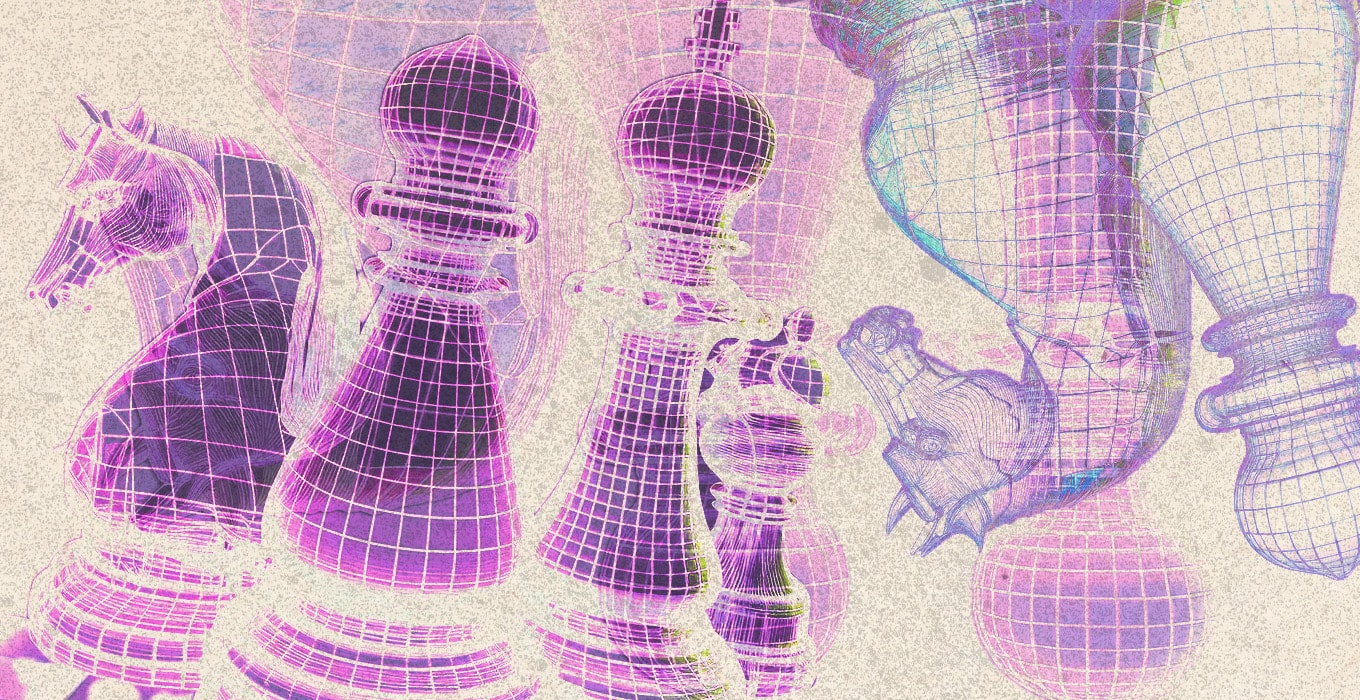 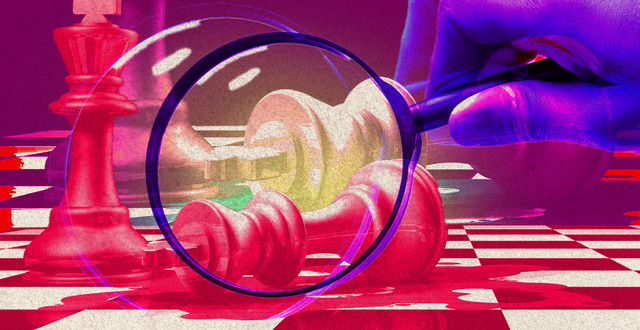 An Example of an Analysed Game 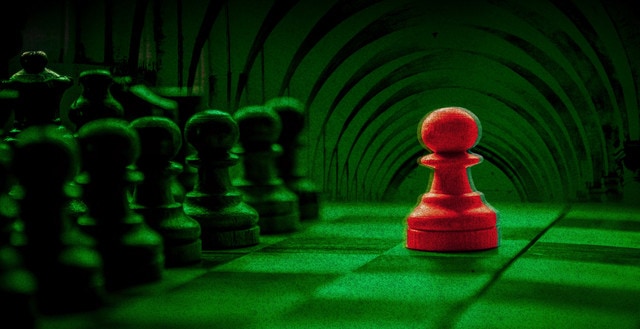 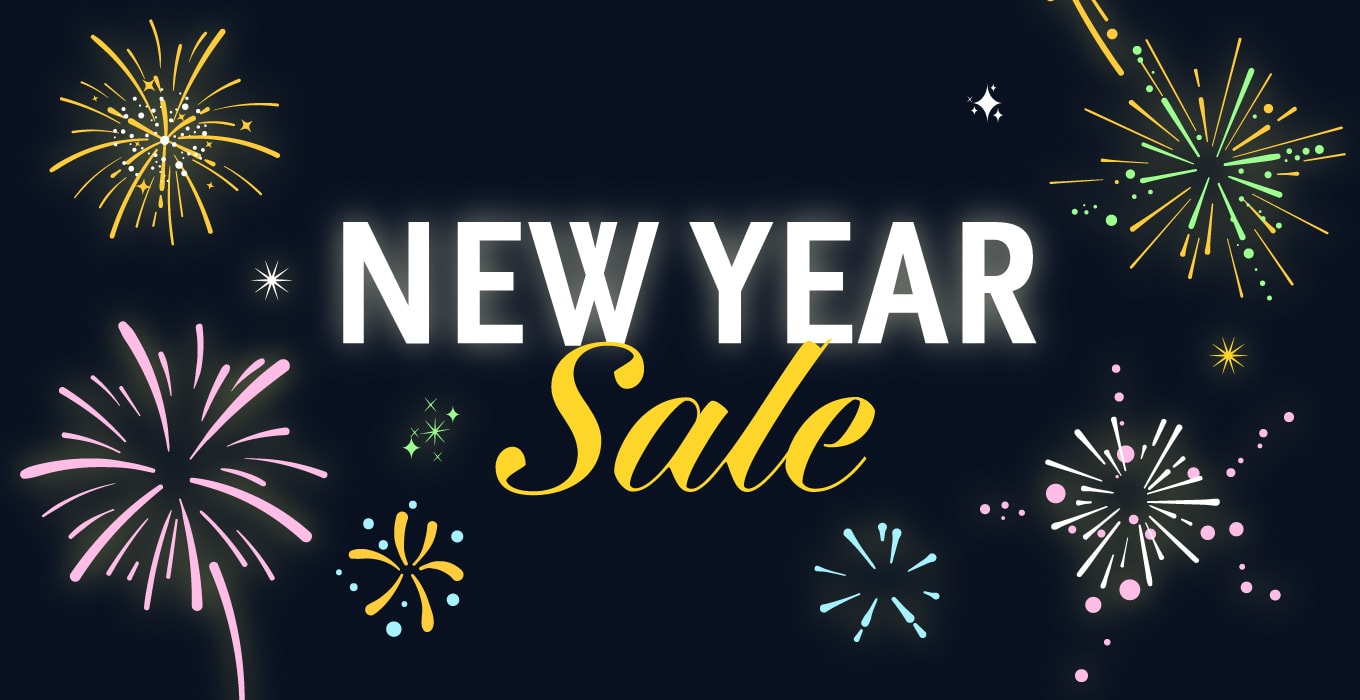 How will you improve your chess in 2023?