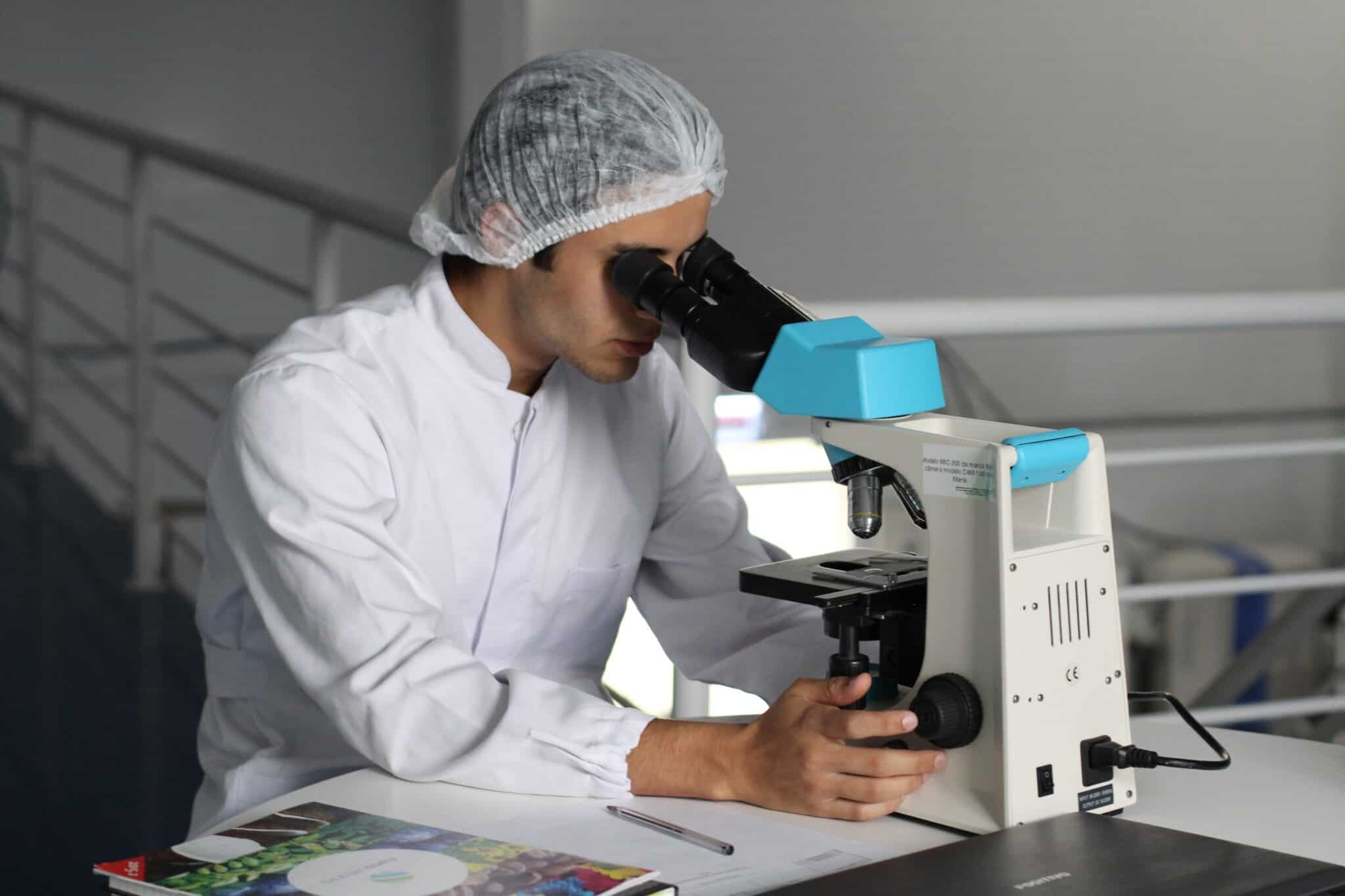 We return to the subject of chess and science today, with a guest post by Nate Solon on How to Inoculate Yourself Against Mistakes.

Inoculations are certainly in fashion at the moment, but can we take preventative measures against chess mistakes?

There’s a saying that generals are always preparing to fight the last war. That is, they focus on what would have worked in the past, not what will work in the future. Chess players suffer from this problem as well. We’re told to review our mistakes, but given the enormous number of possibilities in chess, it’s very unlikely that the positions we botched up in the past will occur in exactly the same way in the future. How then do we take something useful from our mistakes, something that will help us going forward?

The science of learning provides some helpful ideas. Understanding How We Learn by Dr. Yana Weinstein and Dr. Megan Sumeracki is unique in that it builds a bridge between academic theory with classroom practice. One model presented in the book, “refutational teaching,” applies particularly well to reviewing chess mistakes. The model consists of the following steps:

Applied to chess, the formula would look something like this:

The Abstract Concept in Practice

This is all quite abstract, so let’s see what it looks like in practice with an actual example. 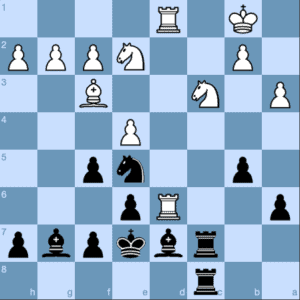 In this position I played 1…Nxf3? A little preparation is necessary in finding what would have been the best move. This could be done by your own analysis, or with the help of a coach or engine. In this case I tried a few different lines with the engine running, until I was confident I understood the engine recommendation.

1) Start with the best move. In this position the best move would have been 1… a5! preparing to launch a queenside attack with b4. (Exchanging on e4 first is also okay.) This move makes sense because:

a) White’s king on b1 is vulnerable.

b) All my pieces, especially the doubled rooks on the c-file and the bishop on g7, are poised to attack on the queenside.

c) The pawn on a6, which was being attacked by the rook on d6, moves to a safe square.

d) With the follow-up b4 I’ll kick White’s knight away from c3, where it’s well-placed and blocking my rooks on the c-file.

This is supported by the concrete variation 1…a5 2.exf5 b4 3.fxe6 Bxe6 and now 4.Nd5+? would run into 4…Kxd6, so White needs to move the knight away, leaving Black with a tremendous initiative on the queenside with ideas like …Nc4 and …Rc2 on the cards. 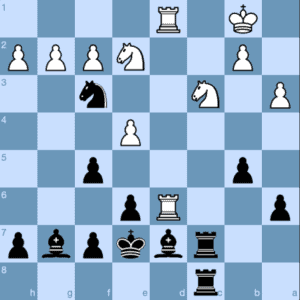 3) Explain why the move was a mistake. My knight on e5 is much stronger than the bishop on f3, there is no need to trade it off. Additionally, this move does not advance my plans in any way

4) Inoculate yourself against the mistake by reviewing the factors that made the move attractive and why they were not relevant in the position. I was uncomfortable with the tension in the center and wanted to resolve it.

The Most Important Step

I believe step 4 is the most important for preventing the mistake in the future. By understanding what made the move attractive to you, you’re more likely to recognize that thought pattern in the future and not allow it to influence your decision. Interestingly, Chessable author Andras Toth highlights “releasing the tension in the center without a clear plan” as one of the most common types of mistakes. If you recognize this mistake as something you also suffer from, you might want to check out Chess Principles Reloaded – Center.

A word of warning: some players have a habit of beating themselves up excessively over mistakes. If this describes you, approach this technique with caution, because it will provide ample opportunities to beat yourself up. The point is not to punish yourself for mistakes, however, but to recognize the source of the mistake so you can avoid it in the future. Strive to be curious about what is really going on in the position without berating yourself for past mistakes. After all, even the best players in the world usually make multiple mistakes every game.

Finally, be patient. This technique will make you more aware of the mistakes you’re making. Strange as it may sound, before I correct a mistake, I often need to go through a period where I’m aware of the mistake but make it anyway. This can be frustrating, but it’s actually a good sign. Awareness is half the battle. If you’re aware of the mistake you’re about to make, you’re usually very close to being able to avoid it altogether.

Give this method a try and let us know how it works for you! 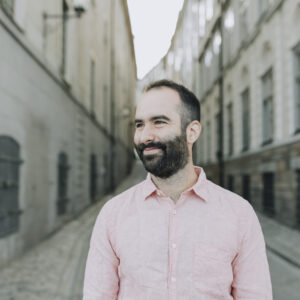 Nate Solon is a FIDE Master and data scientist based in Boston. After being one of the top junior players for his age in the United States, he put competitive chess on hold to make a living playing poker. Since returning to chess, he’s increased his USCF rating to over 2400 and won the Massachusetts State Championship. Currently he’s combining data, learning science, and hands-on experience to improve how we study chess. You can find his latest thoughts on chess improvement on Twitter at @natesolon or on his newsletter at zwischenzug.substack.com/.