Another week begins and what better way is there of keeping your mind sharp than studying some historical checkmate patterns?

While we are waiting for you to come up with more attractive alternatives it is already time to consider the first position of the day. 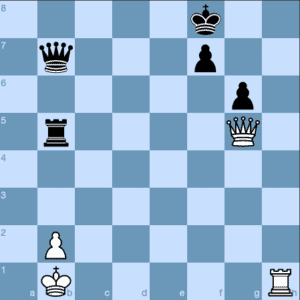 Our first example is named after the Italian chess player, Carlo Cozio (1715-1780). Cozio, as with a significant number of the pioneers of chess, was also a writer and theorist. 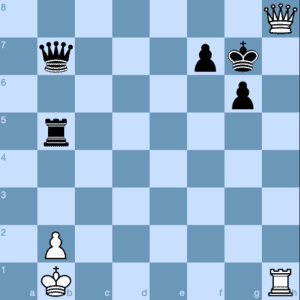 The queen and rook cover all of the squares around the king except the two which are occupied by Black’s own forces.

This pattern has an alternative name of the Dovetail Mate, as everything locks together perfectly.

Max Lange’s Mate doesn’t need many pieces. In fact all we need is a queen and one bishop. A little fancy footwork is required to prevent the black king from slipping out of the net via g6. 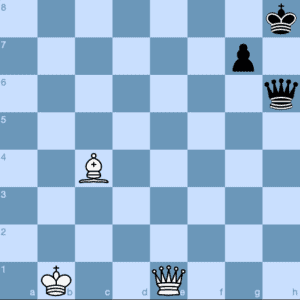 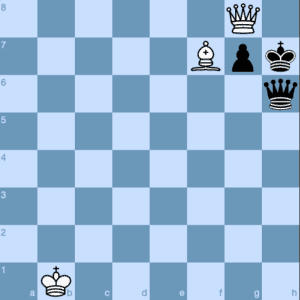 The name of the Portuguese chess player Pedro Damiano (1480-1544) lives on thanks to his writings on chess.

This memorable checkmate pattern bears his name too. 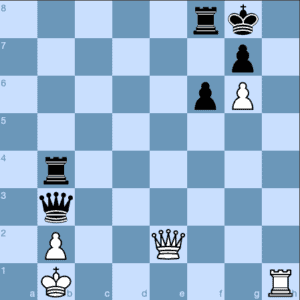 Materially, White is in bad way. However, a cunning sacrifice sets up a fine checkmate.

Black has to accept the rook sacrifice, but then his king ends up on a square where it can be checked by the queen. 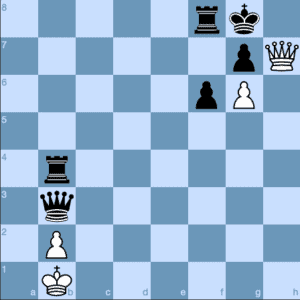 Ironically, it was Damiano himself who said it was weak, yet because he analysed and wrote about it his name became associated with 2 …f6?

To make up for this historical faux pas we shall present a second checkmate in Damiano’s honour. 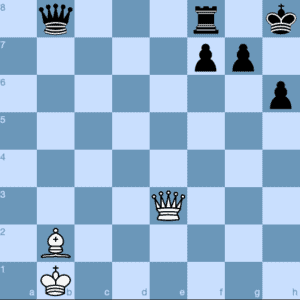 Juniors tend to quickly capture the queen with 1 ….gxh6 before being told the g-pawn cannot move, as it is pinned by the bishop. 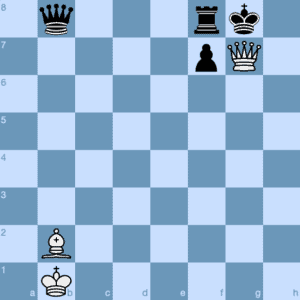 There are many more checkmate patterns in our course, The Checkmate Patterns Manual, by International Master John Bartholomew and CraftyRaf.

Tune in next week for more checkmate patterns.