Are you ready for some more famous checkmate patterns?

The first part of our series revealed six of the best, which every student of the game will find helpful.

Today we present four checkmate patterns linked to famous players of the past, starting with a name that will already be familiar to regular readers of this blog. 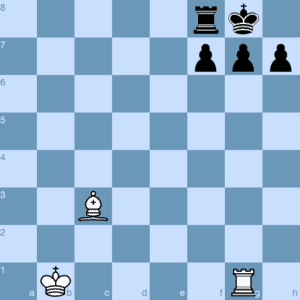 Paul Morphy played the famous Opera Game but his legacy consists of far more than one offhand game. Indeed, we will return to some of his other famous games in a forthcoming post.

Meanwhile, here is the checkmate which bears his name. Play continues: 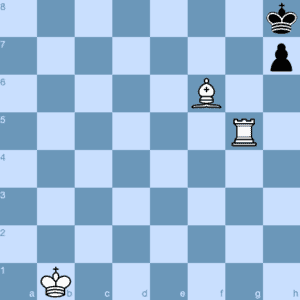 All of Black’s moves are forced and the rook’s fancy footwork allows the bishop to deliver the checkmate.

Richard Reti is most famous for his pioneering efforts as part of the Hypermodern School of Chess. This movement used openings which initially neglected occupation of the centre of the board by pawns. The Reti Opening (1 Nf3 d5 2 c4) served him well in the 1920s.

The New York tournament of 1924 saw a big clash between the Hypermodernists and the players of a more classical persuasion. Reti inflicted a very rare defeat upon the World Champion, José Raúl Capablanca, using 1 Nf3. The hypermodern openings have retained their respect to this day.

Reti’s Mate comes as a rude shock to anyone unfamiliar with the idea. 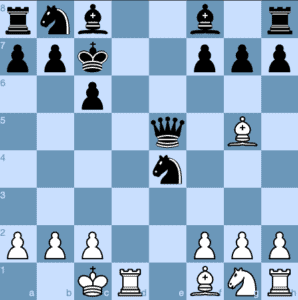 Even now, a checkmate looks unlikely. Yet after 1 Bd8+ it is all over. Checkmate! 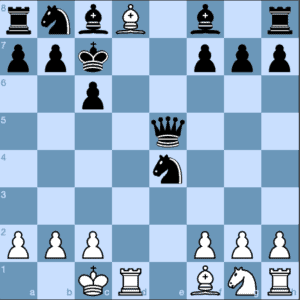 The bishop cleverly controls the b6-square.

Adolf Anderssen is one of the all-time greats of chess. He won the first-ever International Chess Tournament in 1851 and was the best player in the world until the arrival of Paul Morphy.

Anyone interested in the art of attacking chess will find great pleasure in playing through the games of Anderssen. 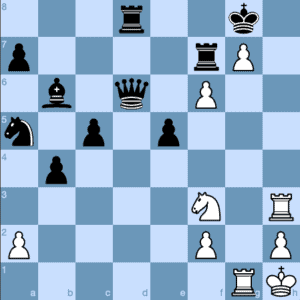 Anderssen’s Mate is a simple concept. A pawn (or bishop) on the seventh rank protects a square on the eighth rank to allow a queen or rook to land, with fatal consequences for the opponent. 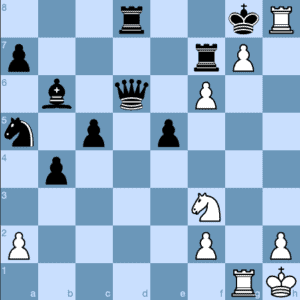 Incidentally, these players and their games should not be relegated to the distant past. Grandmaster Anish Giri name-checked both Morphy and Anderssen as influences in our big interview.

Harry Nelson Pillsbury rose to fame after winning the 1895 Hastings Chess Tournament (the start of the great series of Hastings events). His powerful performance saw him outdistance Emanuel Lasker, the World Champion, former champion Wilhelm Steinitz and a whole host of other chess stars.

Tipped to become champion of the world, Pillsbury was cruelly struck down by a fatal illness and died at the age of 33.

Pillsbury’s games retain their sparkle and still have the power to entertain and instruct in equal measure.

Pillsbury’s Mate has echoes of Morphy’s Mate but requires an imaginative sacrifice. 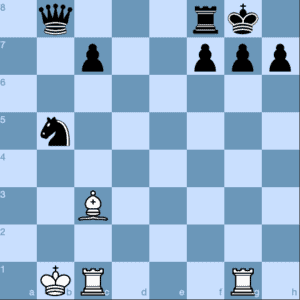 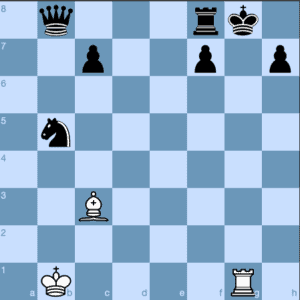 Commit these famous checkmate patterns to memory and you will be able to use them in your own games.

Many more can be found in the Chessable course, The Checkmate Patterns Manual by International Master John Bartholomew and CraftyRaf.

Meanwhile, please do have a good look at the games of Morphy, Reti, Anderssen and Pillsbury. There is still so much to learn from these giants of chess.