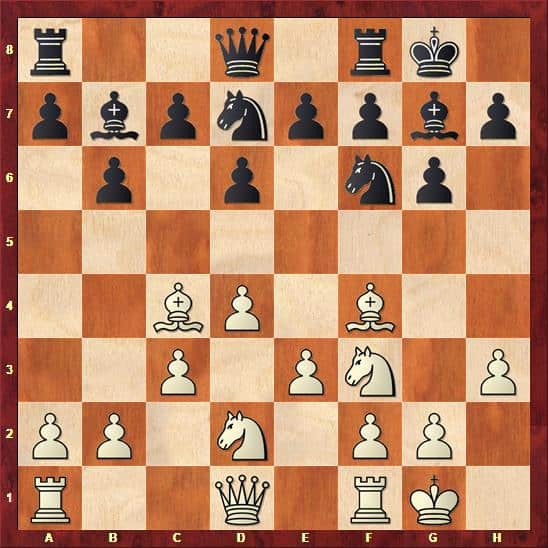 The London System has recently evolved from being a typical choice for older players at the chess club – who want nothing to do with modern theory and everything to with obtaining a safe position with sensible development as quickly as possible – into an occasional for players of all levels. Even Magnus Carlsen, the reigning World Champion, includes the London System in his repertoire.

How did it all start?

Let’s go back in time, to almost one century ago…

Jose Raul Capablanca is the king of chess, having captured Emanuel Lasker’s crown just one year before. Alexander Alekhine will eventually replace Capablanca in 1927. Capablanca finished in first place at the London tournament of 1922 and Alekhine was second.

Chess had evolved from the days of the King’s and Evans Gambits and the Queen’s Gambit was seen much more regularly. Players with a classical style of play – such as Capablanca himself – won games by controlling the board executing their positional plans.

Things changed with the arrival of the so-called hypermodern players. They included Aron Nimzowitsch, Gyula Breyer, Richard Reti, Ernst Grunfeld and Savielly Tartakower. Efim Bogoljubov – twice challenger for the title – had hypermodern touches to his game and even Alekhine was not averse to dipping his toes into the fresh water.

Classical players were suddenly confronted by mysterious openings which appeared to neglect the centre. In truth, they still sought to control it even if direct occupation was not on the agenda until later in the game.

An antidote was required to combat the suddenly trendy new openings, such as the King’s Indian Defence and 1 d4 2 Nf3 3 Bf4 was perfect for the job. Typically we would then see h3 (to preserve the bishop after an early attack by …Nh5; it can then droop back from f4 to h2), e3, Bd3, 0-0, c3, Nbd2 and the white position is strong, stable and able to soak up any hypermodern surprises. There are slight variations – for example, Capablanca and Alekhine played the bishop to c4 instead of d3, as they wanted to tempt Black into playing d6-d5, which would open up the diagonal for the London bishop.

Future World Champion Max Euwe dabbled in hypermodernism in his younger years; he played the King’s Indian Defence at the London tournament but not particularly successfully. Alekhine and Rubinstein both used the London System very effectively against him Capablanca did the same to Reti (although two years later, in New York, Reti would sensationally beat the reigning champion with his own Reti Opening when hypermodernism really came of age).

Clash of Eras; Clash of Styles

It is fascinating to look back in the early battles in the hypermodern openings. Here are three snippets from London 1922, which will hopefully inspire the reader to commit to independent research. 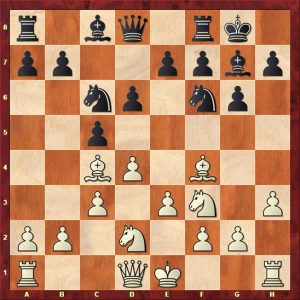 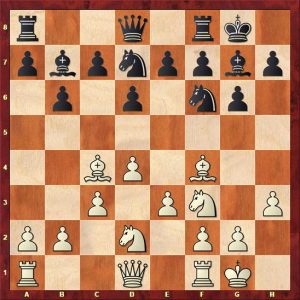 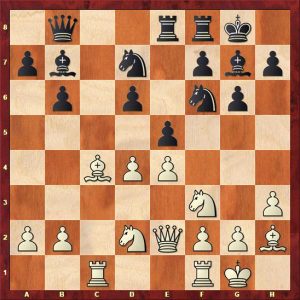 The King’s Indian Defence would go on to greater things. The London System changed from smelling success to the smell of mothballs for decades, because the theory of the openings expanded and White found new and more adventurous ways to combat the new openings.

Now the London System is well and truly back. The turning point came just over a decade ago, when it was realised that a tweak in the move order granted extra options for White. Very simply, 1 d4 2 Bf4 led to a resurgence in popularity. In former times we called this the Mason Attack, after the American player James Mason.

Now it is very much part of the London System family, as is the Jobava System (named after Baadur Jobava – a particularly free spirit in the Grandmaster world). This is 1 d4 2 Nc3 3 Bf4, when the threat of Nb5 to follow may be blatant but can be surprisingly effective. 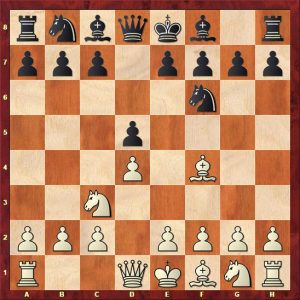 It can be confusing now there are different branches to the London System, but help is at hand.

Fortunately, Chessable is ahead of the game and offers several courses, with some offering the basics and others going into much more depth.

Short and Sweet: The London System

Follow the links and find the right course for your needs. You now have two years to prepare for the centenary celebrations of the London System… 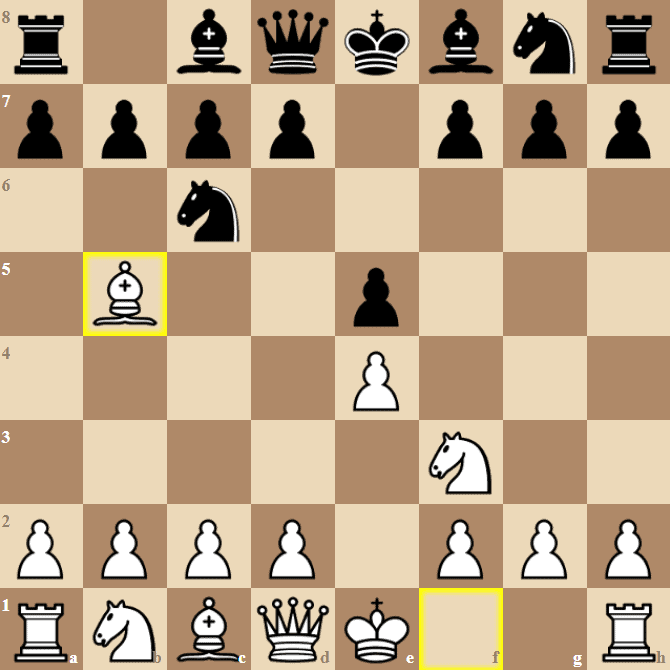