The Austrian Defense: A Symmetrical System against the Queen’s Gambit 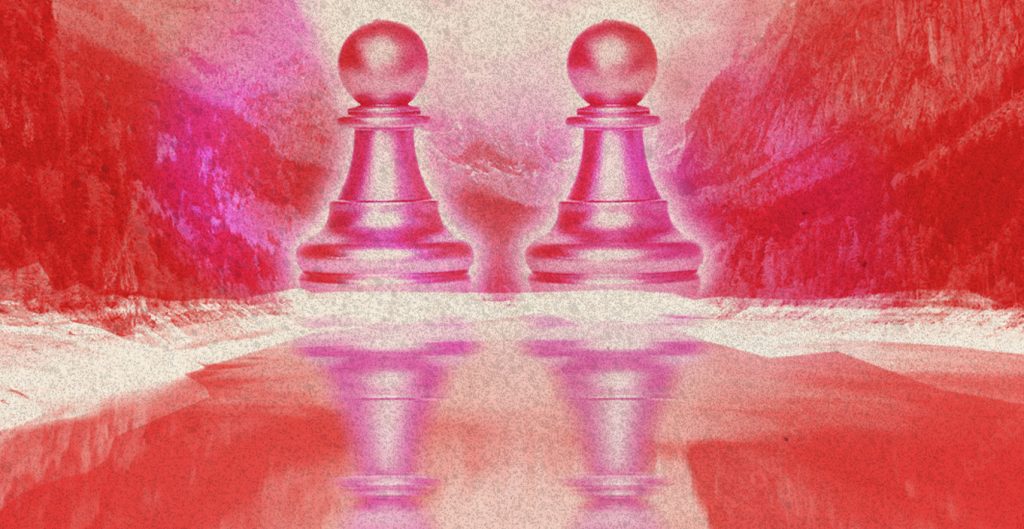 Introduction to the Austrian Defense

The Austrian Defense is a rare chess opening arising from the Queen’s Gambit after the moves 1.d4 d5 2.c4 c5. 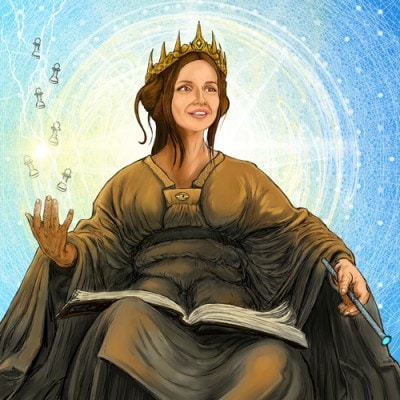 The opening is also known as the Symmetrical Defense due to Black copying White’s first two moves in an attempt to equalize. The move 2…c5 has only been played in about 1% of games.

The Austrian Defense can work as a great surprise weapon, though modern chess theory states that White should get an advantage and Black is playing for a draw.

This is probably most true for top-level play, as lower-level players are not likely to stick to the best moves. The opening is not unsound and does not rely on tricks or White making errors to be effective.

The opening can also transpose to the Tarrasch or Queen’s Gambit Accepted.

The opening was first described by Italian chess player Alessandro Salvio in 1604 but receives its name due to having been studied by Austrian chess players Hans Haberditz (c. 1901–57), Hans Müller (1896–1971), and GM Ernst Grünfeld.

Today, the opening is most used at the top level by Azerbaijani player Shakhriyar Mamedyarov.

How to play the Austrian Defense

Many players will find this position confusing upon the first time seeing it. White is immediately faced with two captures either via cxd5 or dxc5.

Of all the main moves, this move is the one that offers Black the best chances for an advantage. Generally speaking, it is not wise to trade a central plan for a flank pawn.

After 3.dxc5, Black’s d-pawn is hanging, but they have the strong space-gaining move 3…d4. Black decides to play this opening as a gambit and will play in the center. This variation is known as the Salvio Countergambit.

White can try a move like 4.b4 in order to save the pawn on c5. Black can strike at this pawn structure with 4…a5, or may play in the center with 4…e5.

Black has enough compensation here. They have superior development and the pawn on c6 is not strong and is certain to fall.

Going back a bit, if White plays 7.e3, we have an interesting continuation:

7…Bxc5 exd4 exd4 and if White captures with 9.Nxd4, they are committing a serious error.

White will however most commonly play 4.Nf3 followed by e3 or 4.e3 directly.

If 4.e3, Black will still look for central domination with …e5. 5.Nf3 Nc6 6.exd4 exd4 7.Bd3 and Black can immediately recapture with …Bxc5 or can play the interesting move …Qe7+ and if the Queen blocks on e2, Black does not have to take and can get a lead in development.

This move is considered the classical main line in the Austrian Defense, though currently 3.Nf3 is more popular, which invites Black to play 3…e6 and transpose into a Tarrasch Defense.

3…Qxd5 is the most popular move, but this allows White a nice development advantage after 4.Nf3 cxd4 5.Nc3 6.Nxd4. Though it is still definitely playable, it is hard to see how Black can fight for an advantage immediately.

Black can instead play 3…Nf6 and White can respond with 4.e4. This is a bold move by White, which has often called into question the soundness of the Austrian Defense.

Instead, after 4.e4 Nxe4 5.dxe5, White holds on to their d5 pawn. A logical sequence for Black might be 5…Nxc5 6.Nf3 e6, which eliminates the c-pawn pawn, but the calm 7.Nc3 makes Black’s job of finding an advantage quite difficult.

From here, 7…exd5 8.Qxd5, and White has the development advantage.

Another option for Black is to play 5…Qa5+, but valuation does not change in this line. After 6.Bd2 Nxd2 7.Qxd2 Qxd2 8.Nxd2, Black has nothing developed, is down a pawn, and White’s two pawns on the c and d-files look pretty good.

The Austrian Defense’s value mostly comes from its use as a surprise weapon, particularly against lower-rated players or in fast time controls.

Black can get some fantastically great attacking chances if White plays 3.dxc5 and Black gambits a pawn. However, if White knows what they’re doing and plays 3.cxd5, Black will find themselves in a playable position but will have a hard time proving an advantage.

All things considered, the Austrian Defense is probably not the best choice to fight against the Queen’s Gambit. However, players looking for a fairly sturdy and unknown line may find it to their liking.

If you are looking for one of the sturdiest and most flexible setups against the Queen’s Gambit, then check out our article on the Nimzo-Indian Defense.

What is the Austrian Defense?

The Austrian Defense is a symmetrical response to the Queen’s Gambit whereby Black plays 2…c5.

How do you beat the Austrian Defense?

White’s best chances to neutralize Black come from either 3.cxd5 or 3.Nf3. Black will have a hard time fighting for an advantage and does not have many immediate attacking opportunities out of the opening when these two moves are played.

What is Black’s idea in the Austrian Defense? 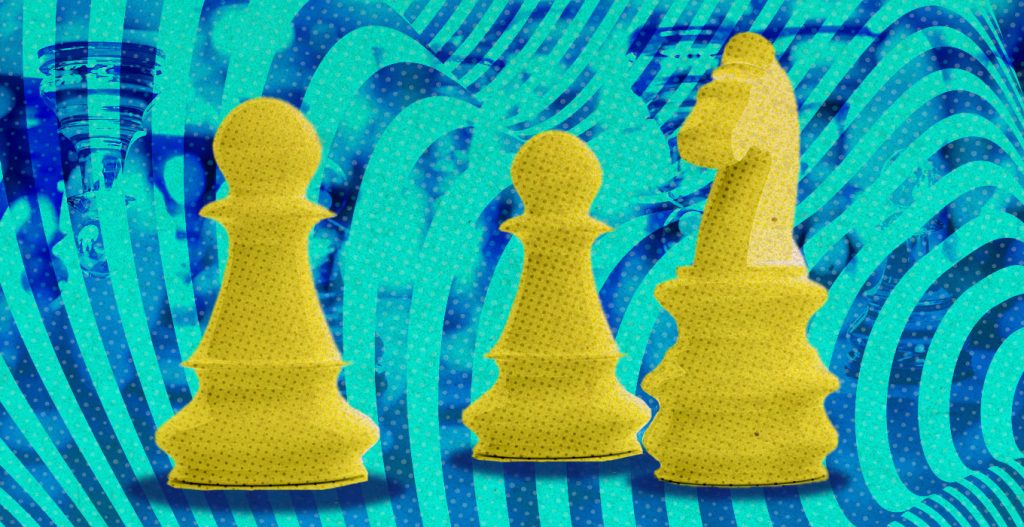 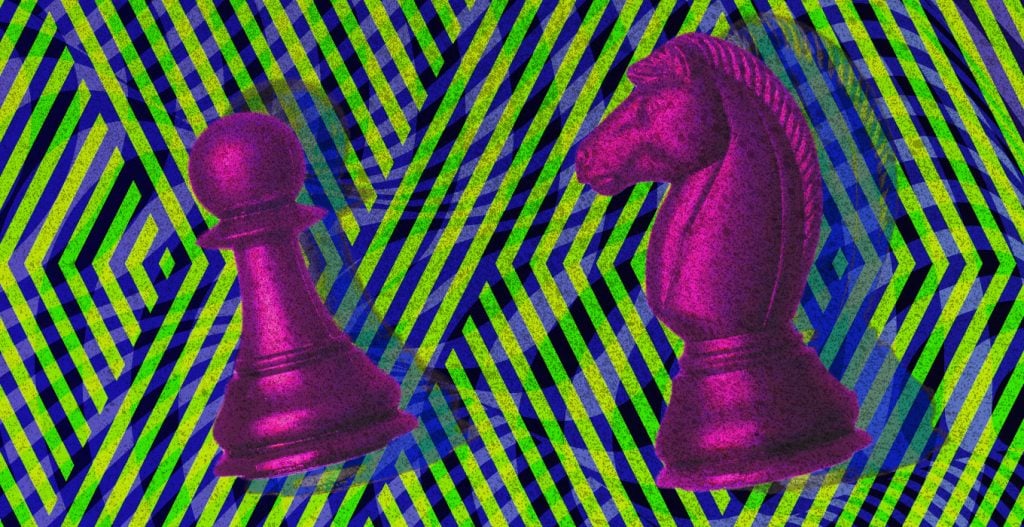 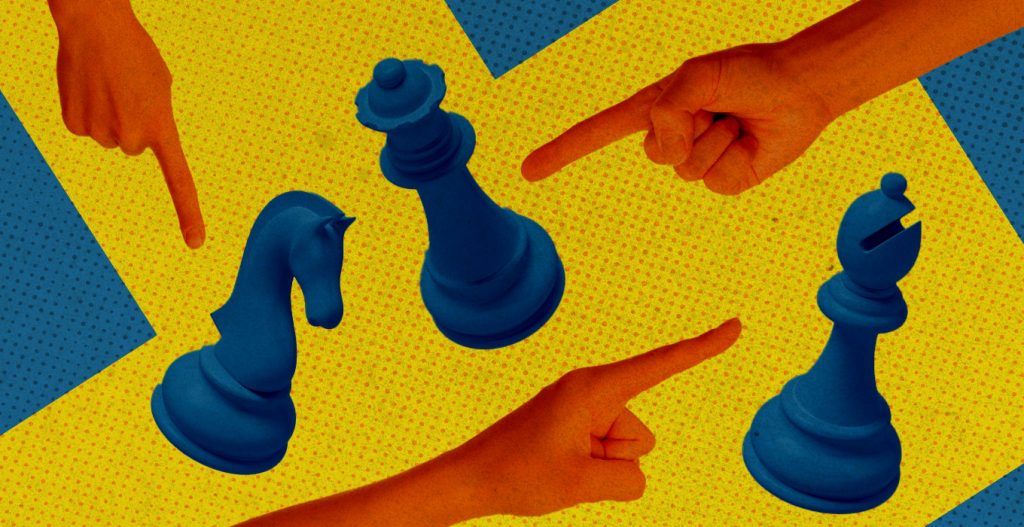 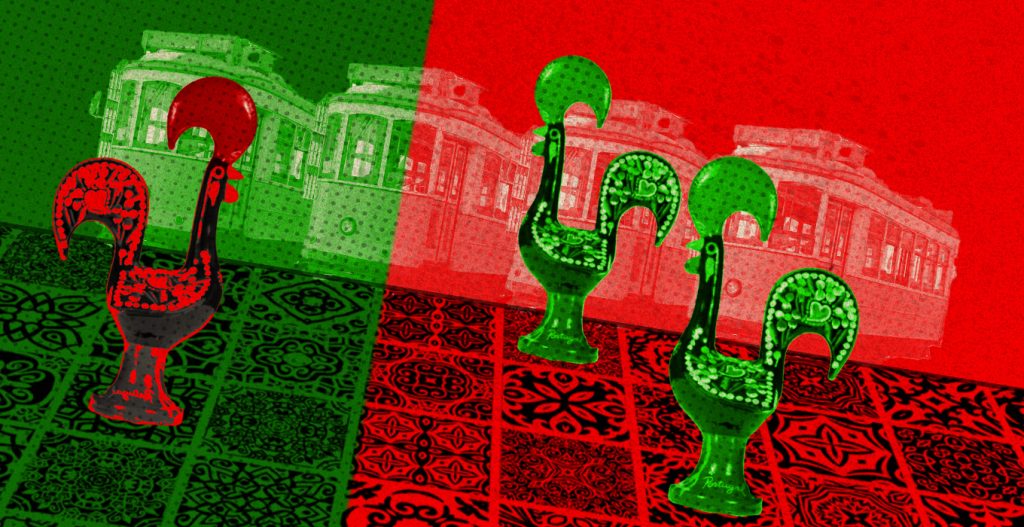