Time now for your weekend reading, as we proudly present our interview with FIDE Master Daniel Barrish.

Daniel, of South Africa, became a FIDE Master in 2013. He is now well on his way to becoming an International Master.

We published our interview with Sahaj last week and we examined Timeless Technique: Strategic Endgames yesterday. Today we bring the story full circle to discuss Daniel’s chess life and career.

When I was three, I found a chessboard at my Grandparents’ home in the Czech Republic and played “chess” (without knowing the rules) with my Granddad. Later I learnt how to actually play chess with my Dad when I was five, and played my first tournament when I was six.

Of the World Champions, the first (and biggest) role model I had was Karpov (as his was the first games collection I read). Later on, I also really enjoyed the games of Capablanca, and of course Carlsen.

I’ve dipped in and out of many books (an unfortunate habit), but of the books that I have read to completion, I consider the following to be the most beneficial:

Yes, I would say the majority of our top local players were very helpful and kind – including Mohamed Henry Steel, Daniel Cawdery, Watu Kobese and others.

Not for a long, extended period of time, although I did have a handful of sessions with some of the players mentioned above, amongst others.

I try to play positionally and technically, while avoiding irrational complications where possible (most likely influenced by the games of Karpov, Capablanca and Carlsen) – although far be it for me to say how successful I am in that vein.

The above three are the main ones.

Winning the SA Closed in 2019 was definitely my proudest moment, as well as getting my first International Master norm that same year. Both of those were especially satisfying as my playing level had plateaued for a long time before that, which I became really determined to break in early 2019 and began working seriously towards that goal.

In mid-2016, while preparing for a game (and procrastinating heavily!) I began looking for an online alternative to Chess Position Trainer and stumbled across Chessable. Soon after I began using it to drill openings myself (and still do, of course) and later that year I got in touch with David Kramaley. Soon after, I was fortunate enough to be offered the chance to work for Chessable.

Timeless Technique: Strategic Endgames by FM Daniel Barrish & GM Sahaj Grover has just been released. What can you tell us about the course?

Hopefully, a practical and systematic guide to a very important but under-appreciated part of chess – strategic endgames. We have chosen and annotated a variety of examples (old and very recent, famous and unknown, and even some of our own games) to illustrate what we consider to be some of the most important concepts and rules-of-thumb in endgames, as well as advice on what to do when trying to convert better positions and trying to hold draws in worse positions.

How did the collaboration come about?

I met Sahaj in 2017, who has lived in South Africa roughly since then. Seeing as we live (relatively) nearby (“only” an eight-hour drive away) and get along well, it made lots of sense to work on it together.

We began working on the project in May, so four-five months.

How does it work when you have a co-author; do you work together on everything or do you work on different parts of the course independently?

We first discussed and decided the overall structure, format and content of the course. After that, we each chose examples and exercises for the chapters. They were annotated independently, but we then went through everything together again to maintain consistency.

Yes, very much so. My brief encounter with some success last year again has spurred me on to actually work hard on my own game again.

The next goal is the International Master title, which is what I spent much of this year working towards. In the long-term, I am definitely aiming to achieve the Grandmaster title.

I have nothing to unique or spectacular to recommend I’m afraid, but for what it’s worth:

Badly. I’m not the best person to ask about this – losing stings, for everyone I think – especially if you are a particularly competitive person. The best “approach” I’ve tried so far is using the pain of defeat as something to motivate me. After a bad tournament, I try to start working again immediately afterwards while the pain of defeat is still fresh in my mind. 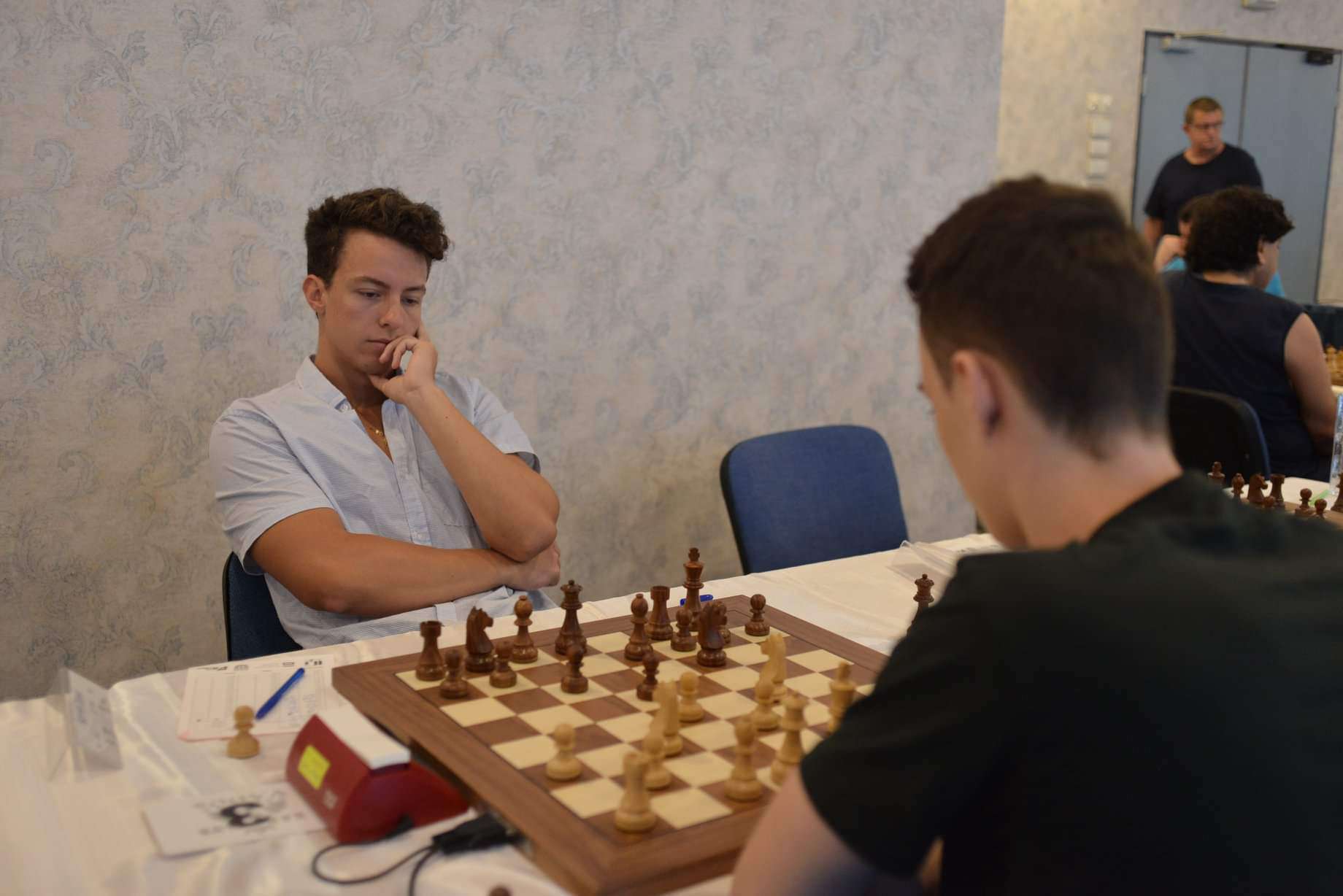 Probably my first win against a GM. It will always be a very memorable game for me. 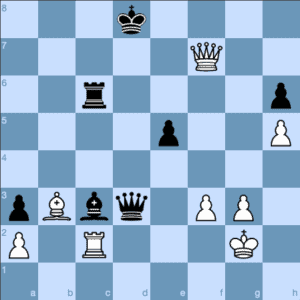 In this tense and exciting position, Daniel found 68 Qf8+ Kc7 69 Qxa3, picking up a second pawn. He then navigated his way through the subsequent complications to end up in a winning bishop and pawn ending. (1-0, 79)

How about from history?

And finally…which aspect of your chess life gives you the most satisfaction? Is it as a writer or a player?

I enjoy both. Playing gives immense satisfaction (but only when things are going well!?) but so does writing – especially when seeing people leave positive comments and feedback, it becomes very rewarding. 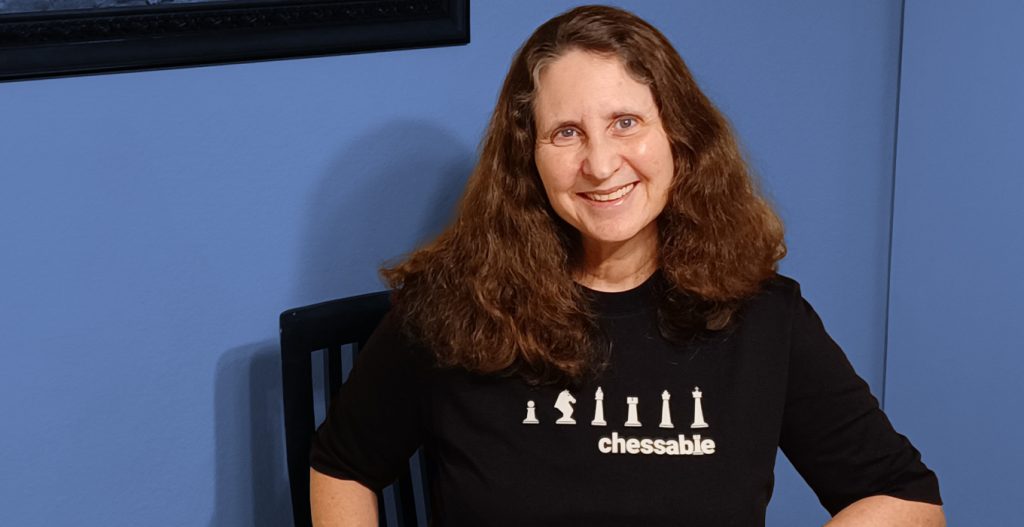 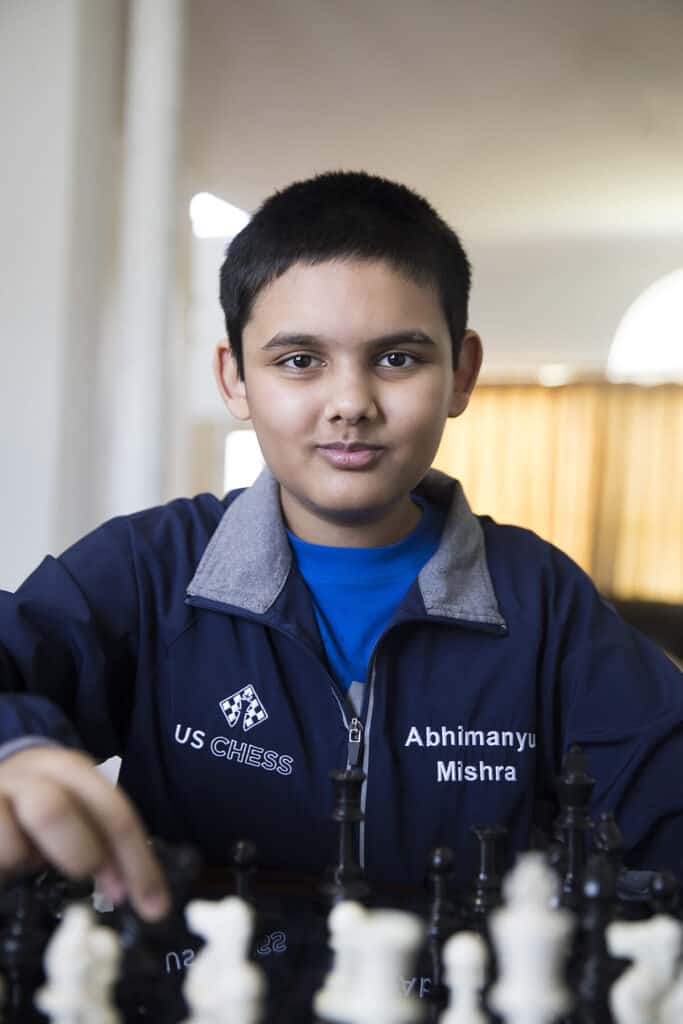 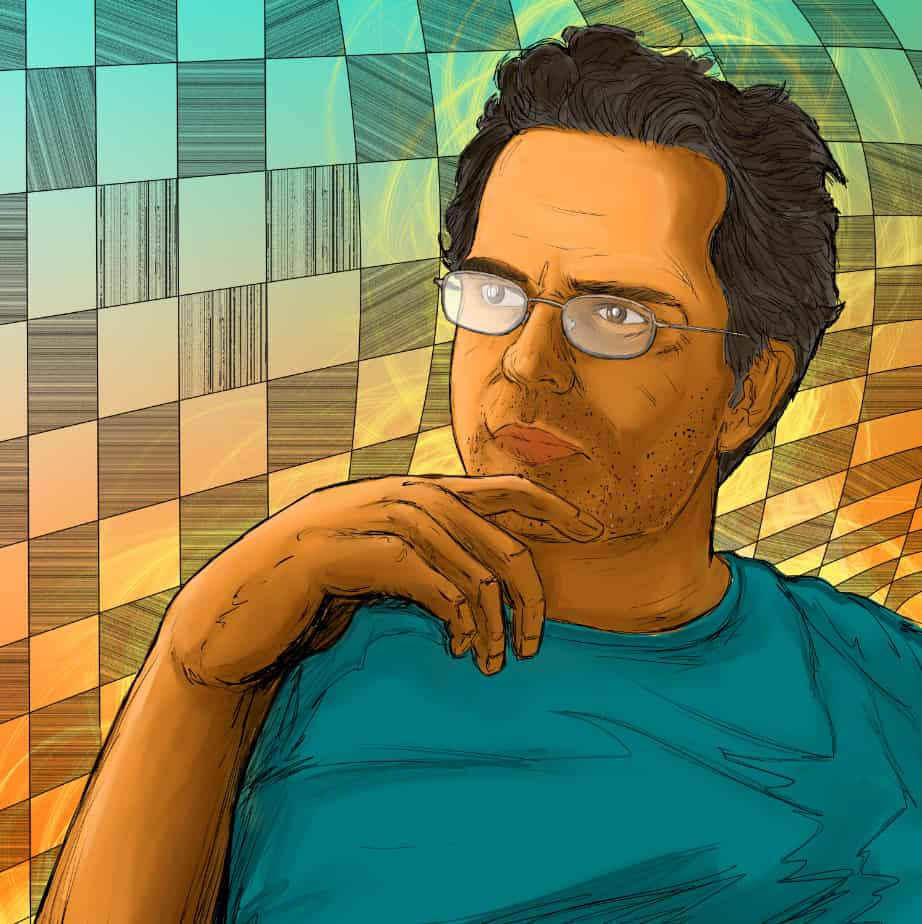