Malcolm Pein continues his coverage of the Opera Euro Rapid Tournament in today’s Daily Telegraph chess column, with a cool Carlsen beating one of his major rivals with a game to spare.

Magnus Carlsen secured victory over Daniil Dubov in the best-of-four first leg of their Opera Europe Rapid quarter-final on Chess24 after just three games. Dubov must win leg two to force a tie-break. The first leg will have been a relief for Carlsen, who lost to Dubov in the quarter-finals of the Airthings Masters last December.

The other matches went the distance, with Maxime Vachier- Lagrave defeating Levon Aronian after one win and three draws, while Wesley So came from behind to defeat Jan-Krzysztof Duda 2.5-1.5. Anish Giri had to win on demand with black to save the set against Teimour Radjabov and so ended his opponent’s run of 18 games unbeaten. 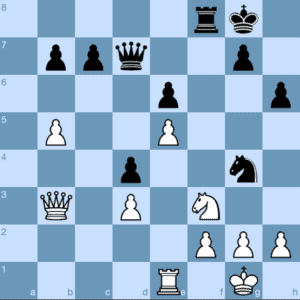 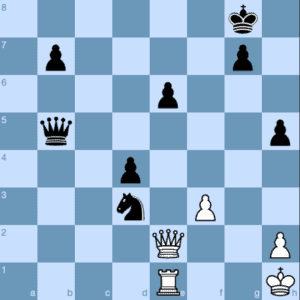