Wesley So recently released a Chessable course on 1 e4 and it is clearly serving him well in tournament play.

Of course, even the most faithful of pets will have days when they just don’t do what you want them to do. Will Carlsen’s pet Pelikan be back in better health soon?

One of the mainstays of Magnus Carlsen’s repertoire for his 2018 title match against Fabiano Caruana was the Sicilian Pelikan. He secured three draws with black in the match proper, in games eight, 10 and 12, while also scoring what was pretty much the decisive win in the Rapid play-off.

Last November, Wesley So ventured a different way of playing the position to that employed by Caruana and caught the world champion off guard. This victory enabled So to win the Skilling Open, the first leg of the Meltwater Champions Chess Tour. 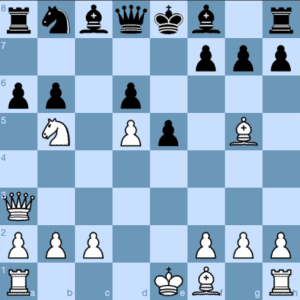 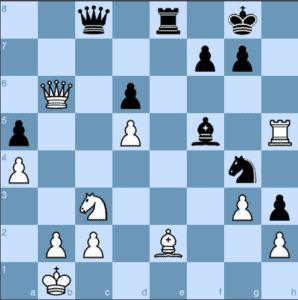 Highlight the space below this line to reveal the answers.