‘Iron Tigran’ recently appeared in our Checkmate Monday series, complete with some of his bitter battles against Viktor Korchnoi. This time he is up against Boris Spassky in game showing many of his trademark traits.

Over to Malcolm for the full story…

Yesterday we saw the potential pitfalls of Black castling too early against a Queen’s Pawn system. Against 1.d4, 2.Nf3 and 3.Bf4/g5, Black should take care to ensure White cannot launch an early attack.

This model game by ninth world champion Tigran Petrosian sees him not commit his king
too early. 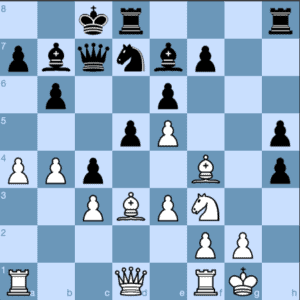 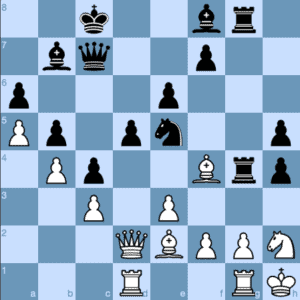 For today’s puzzle, how does Black answer 34.Qe6? 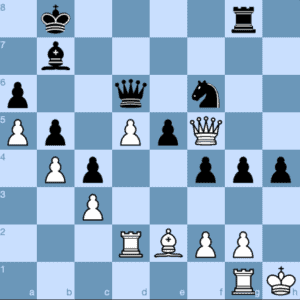