How did you get on with the two positions we posted on Monday?

Both were samples from Mark Dvoretsky’s Chess Tests which has just been made available as a Chessable course.

The best continuations were overlooked by a brace of World Champions. Did you spot what they missed? 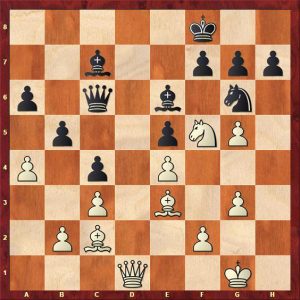 Over to Dvoretsky to find out what Fischer missed.

‘By playing 28 Qa1?, Robert Fischer logically continued his plan of invading the queenside with his queen. Meanwhile, his opponent’s last erroneous move [27 …Kg8-f8] allowed gaining [a] decisive advantage immediately through a queen sortie in the opposite direction.’

‘The h7 pawn is under attack, and it is impossible to defend it with 28 …Kg8 because of… 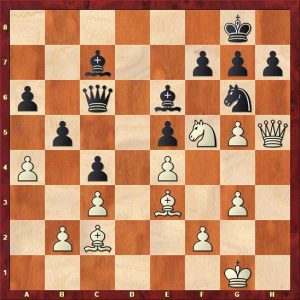 It is very interesting that Fischer’s queen move went as far away as possible from the square of the strongest move.

To Simplify Or Not…?

Moving on from the middlegame to the endgame, the next position features two famous champions of the world. 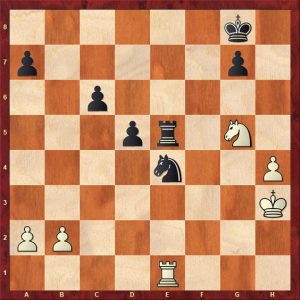 Alekhine is a pawn down. Can he hold the draw?

Incidentally, Euwe shared first place with Reuben Fine and Alekhine finished third, half a point behind the winners.

Slight variations are given and the chess engines aren’t immediately impressed but the final position from Dvoretsky’s analysis looks clearer. 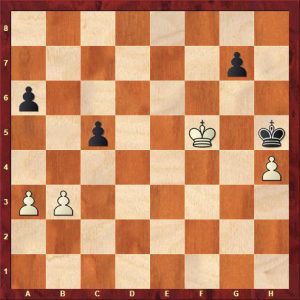 It is worth going through the possibilities from here to understand how White can guarantee a draw.

Find out more about Mark Dvoretsky’s Chess Tests on this Chessable course page.

Take Dvoretsky’s Chess Tests and learn from answers. The experience of working through the expert trainer’s material can only be good for one’s game.