So far we have presented the basic details of the classical approach to the Caro-Kann Defence (3 Nc3/3 Nd2) and various other tries for White.

Today we conclude our coverage of the basics of the opening, as we celebrate the release of Grandmaster Erwin L’Ami’s brand new course – Lifetime Repertoires: Caro-Kann.

Early Options in the Caro-Kann Defence 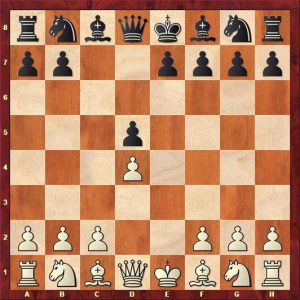 This is called the Exchange Variation, for obvious reasons. The name conjures up images of dull positions in which winning chances are hard to create. This may well be true for some openings, but here the position is not symmetrical. Both sides have plenty of opportunities to play for a win in the Caro-Kann Defence.

White usually plays for an attack on the kingside and Black generates counterplay on the queenside, aided by the open c-file and the opportunity to conduct a minority attack (pushing the a- and b-pawns forward to break up White’s three queenside pawns). 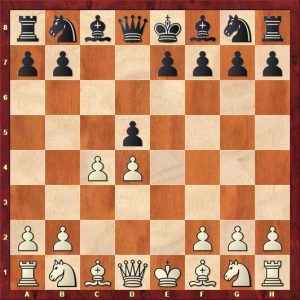 This is the Panov-Botvinnik Attack. The play becomes atypical of the Caro-Kann and something more akin to the Queen’s Gambit (1 d4 d5 2 c4 e6).

This variation is not as popular as the regular Exchange Variation, possibly because it is much harder to handle. Black players need to know exactly how to command their chosen line against this dangerous attack.

There are still more options for White and even though they all have their quirks and tricky lines the Caro-Kann Defence should hold firm against all of them.

The eccentric options include the following.

1 e4 c6 2 c4 can transpose into a Panov-Botvinnik Attack. However, there are some slight differences in some lines, of which Black needs to be aware. 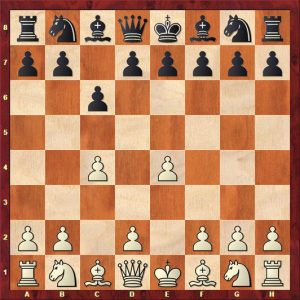 1 e4 c6 2 Ne2 looks very odd but is certainly playable. The knight can head to g3 in the near future, especially if Black develops the bishop to f5. 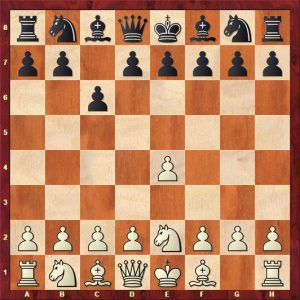 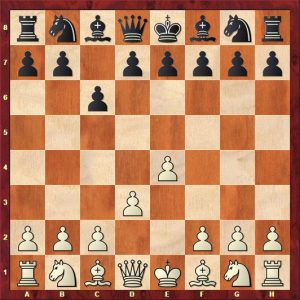 The Caro-Kann Defence is a wonderful opening which would make a very valuable addition to your opening repertoire.

Follow the link for further details on our excellent new Chessable course.