What is the Göring Gambit?

White now has a large choice of continuations.

3 Bb5 is the ever-popular Spanish Game.

3 Bc4 heralds the start of the trendy Italian Game, if Black plays ball with 3 …Bc5. We can then see the Evans Gambit with 4 b4, which is now a rarity. Black can play the tricky Two Knights Defence with 3 …Nf6 as long as they are prepared for the complications after 4 Ng5.

3 d4 is the Scotch Game. Black normally captures the pawn with 3 …exd4 and White replies with 4 Nxd4.

There is, however, another way to play. White can make the opening a gambit with 4 c3. 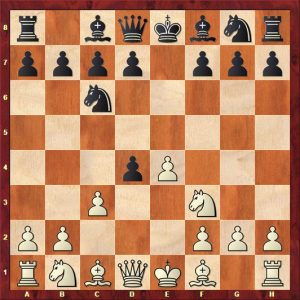 This gambit is an off-shoot from the Scotch Game, bearing the name of German player Carl Theodor Göring.

White is willing to sacrifice a pawn (sometimes even two pawns) to open up lines for his pieces and to accelerate his piece development.

Black needs to think carefully whether or not to accept the pawn sacrifice(s).

After 4 …dxc3 5 Nxc3 White can play for a quick attack against careless defence. Moves such as Bc4 and Qb3 are in the air (usually with a promising attack against f7 to come). 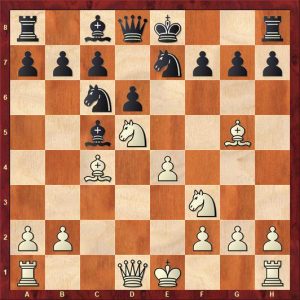 White has decent play for the pawn he has sacrificed. Black can stifle some of White’s play with 5 …Bb4 instead of 5 …Bc5, to pin the knight.

Göring himself preferred to sacrifice two pawns with 5 Bc4 instead of 5 Nxc3. Indeed, he even played this way twice against the great Adolf Anderssen in the 1870s (although Black won both games). 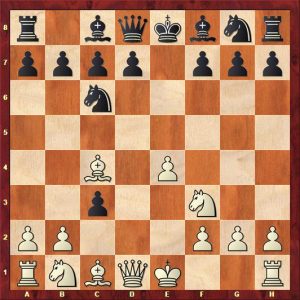 The idea is similar to the Danish Gambit (1 e4 e5 2 d4 exd4 3 c3 dxc3 4 Bc4 cxb2 5 Bxb2 when White has very dangerous attacking chances if Black tries to maintain the two-pawn advantage).

Black can accept the second pawn with 5 …cxb2 6 Bxb2. The white bishops look menacing and Black needs to be very careful. 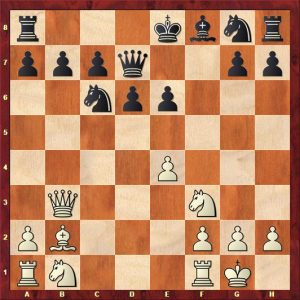 White can launch the knight with 10 Ng5 but Black’s idea is 10 …Nd8 which, remarkably, manages to protect both of the attacked pawns. 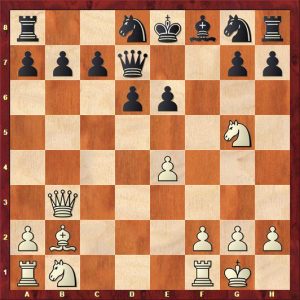 Not everyone likes having to defend carefully so early in the game. Some players steer clear of the danger by declining the pawn sacrifices with 4 …d5, 4 …Nf6 or 4 …d3, all of which take a lot of fun out of the gambit.

The Göring Gambit has never been popular at the higher levels of the chess world. At club level, it retains potential to be a dangerous weapon if Black is caught by surprise and is unprepared for the complications. It suits a certain style of player; one must feel at home when on the attack and not be worried by playing on when down on material.

Time to Dust off the Gambit?

In these days of accelerated time limits, and attacking play is recommended, it could be time to dust off the Göring Gambit.

If so, then our brand new Chessable course will definitely be of interest. 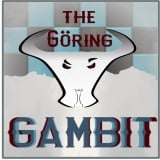