How did your chess tactics measure up against some of the world’s top players?

Two days ago we left you with a set of positions from the Chessable Masters, in which you were invited to find the winning moves.

Here are the answers. 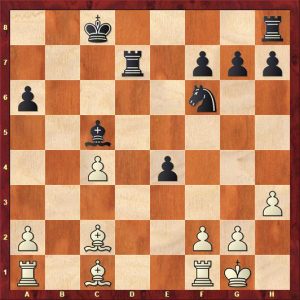 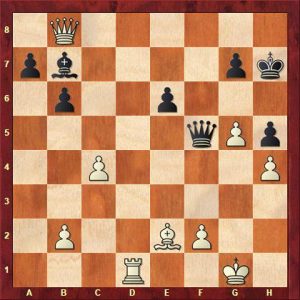 Black played 33 …Qe4, threatening checkmate on g2. Dubov replied with 34 Bd3, pinning the black queen against her own king. 1-0. 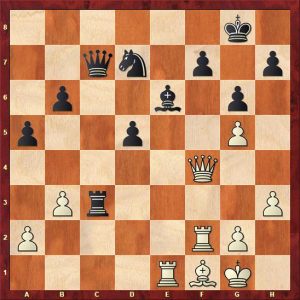 Carlsen played 28 Nxh6+! and Nakamura resigned; 1-0. 28 …gxh6 clearly loses the queen to 29 Qxh6; the chess tactic is a discovered attack. 28 …Qxh6 saves the queen but leaves the position hopeless after 29 Bxd5, with attacks against the rook on a8 and the defensive pawn on f7. Black’s entire position will collapse. 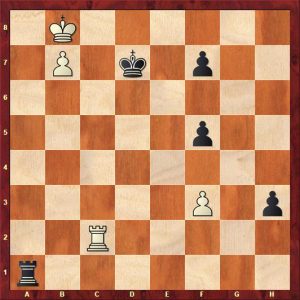 This example does not a feature a chess tactic but shows an important moment in the endgame.

Nakamura’s next move, 60 …Rh1, losing control of the a-file, was a big mistake. After 61 Ra2! White can shield his king from checks, leaving the way open for his pawn to promote. 61 …Rb1 62 Ka7 and 1-0, as Black can only stop the pawn promotion by sacrificing his rook for the pawn. 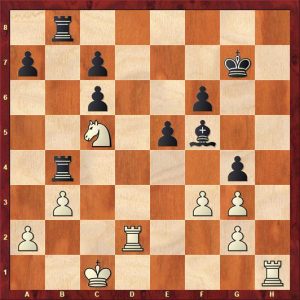 Just imagine if you had been playing against one or more of the players in the positions above and you managed to find the winning moves. Maybe one day you will!