What is The Leningrad Dutch?

In previous posts we looked at the Semi-Slav Defence and the Ragozin Defence as ways of meeting 1 d4.

Of course, both defences require a certain degree of compliance by White to reach their normal positions. The first player could use the London System, for example, which would rule out the Semi-Slav and Ragozin defences.

However, playing as Black still gives opportunities to stamp one’s authority on the opening phase of the game. There is no way anyone playing 1 d4 can prevent the reply 1 …f5, for example. 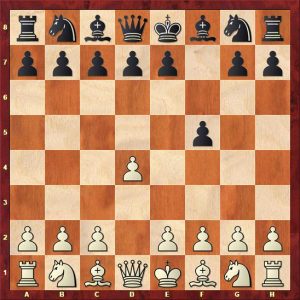 The Dutch Defence is an ambitious opening for Black to play.

The immediate impression created by 1 …f5 is that is weakens the position of the king. This is true: there could well be early mischief on the h5-e8 diagonal if Black plays the opening irresponsibly. There is also a potential weakness along the a2-g8 diagonal, especially as the black king usually castles on the kingside.

On the other hand, if Black players know their theory the Dutch Defence can be a very potent weapon to have in one’s repertoire.

1 …f5 stakes a claim for the centre and deters White from building the ideal e4/d4 set up.

It is also the starting point of a kingside attack. Yes, Black is not messing around!

There are several ways for Black to arrange their pieces and pawns in the Dutch Defence.

The main ones are the Stonewall, the Classical and the Leningrad.

The other variations will be covered in future posts, but this time we will look at the basics of the Leningrad Variation. 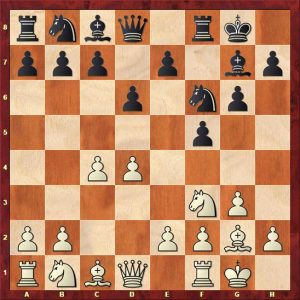 There are strong similarities to the King’s Indian Defence, which is essentially the same sequence of moves for Black only without the f-pawn having moved. 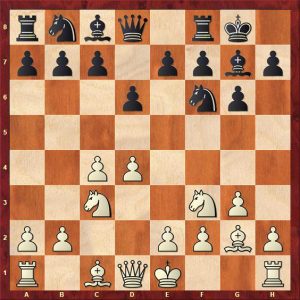 Black often moves the knight from f6 (typically to e8 or h5), plays … f7-f5 and the knight goes back to f6. It is clear to see that in the Leningrad Dutch Black is trying to save two tempi (moves) by already having the f-pawn on f5.

The Leningrad Dutch has never been popular at the highest levels of chess; none of the World Champions have used it on a regular basis.

It remains a dangerous weapon at club and tournament level, albeit one that requires a degree of specialism by the second player. It is highly committal and there will certainly be times when players would wish the f-pawn could move back to f7 to repair the defensive frailties of the system.

If both sides play ball they will reach the standard position after 7 Nc3. 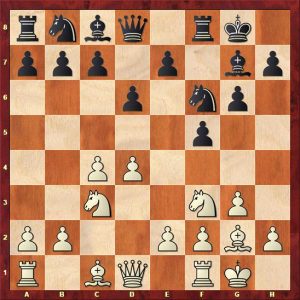 In former times, Black’s best continuation was always 7 …Nc6 and White would attack the knight with 8 d5.

Black now has the choice between 8 …Na5 and 8 …Ne5. The former heralds the start of a plan to attack the white queenside. 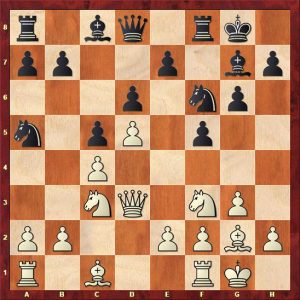 Black will play to expand with …a6, …Rb8 and …b5, with obvious parallels to the fianchetto lines of the King’s Indian Defence.

Alternatively, after 8 …Ne5 9 Nxe5 dxe5 Black accepts the doubling of pawns and hopes to use the pawn mass to create an attack on the kingside. 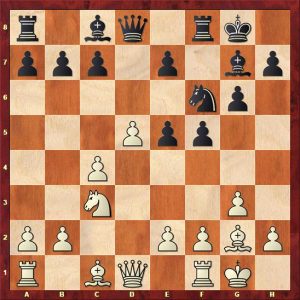 Two alternatives to 7 …Nc6 are: 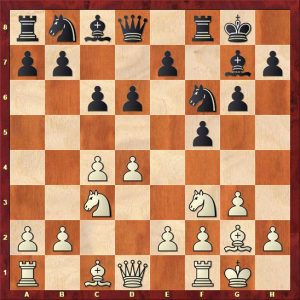 7 …Qe8 (currently the most popular option) 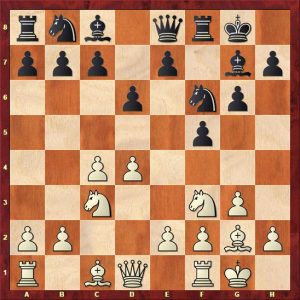 These are not as committal as 7 …Nc6. In both cases, Black has the plan of playing …e7-e5, although there is an art to timing the central push correctly. 7 …Qe8 also gives the queen options of slipping to f7 as a prelude to a kingside attack.

There are lots of deviations available to both players. The Dutch cannot be played successfully without serious preparation and some moves will look rather odd to the untrained eye.

For example, White can play a very early Nh3. 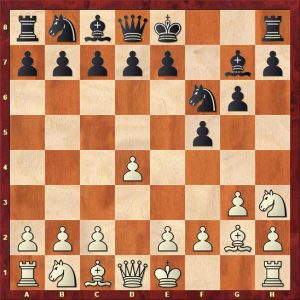 This obviously goes against the grain in terms of classical development, but the knight will come to f4 very quickly in an attempt to show up the weaknesses created by 1 …f5 (the e6 square is lacking defence).

Black can get in on the act with knights developing to the flanks too. 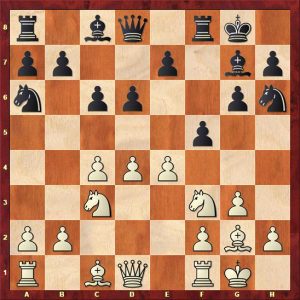 It should come as no surprise to see that the maverick International Master Mike Basman is commanding the black pieces there (it was still a few years before he became the world’s expert on the Grob Opening (1 g4 and even 1 …g5 with Black). He won the game against Webb after 35 moves.

Incidentally, it is one of the best-kept secrets of the Leningrad Dutch that a knight on f7 is very well placed.

The Leningrad Dutch is an uncompromising opening which will suit players who like to play for a win as Black. It is an acquired taste and serious preparation is essential.

It can also be reached by transposition via the English Opening (1 c4) and the Reti Opening (1 Nf3) although a good grasp of the various move orders is essential.

White also has a whole range of gambits and other sharp lines to prevent Black from reaching the standard Leningrad Dutch position. To counter these requires expert knowledge.

The new Chessable course on the subject is a good place to start. 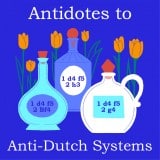 Anyone playing the Dutch Defence on a regular basis will undoubtedly suffer the occasional disaster. It is a tough opening to handle and one needs to be on good form to harness the particular type of energy it creates. Yet it is an excellent way to unbalance the situation and to play for a win against 1 d4. People who like to draw games need to look elsewhere.

Enjoy your adventures in the Leningrad Dutch!