He’s the world’s greatest chess player with an earning power that dwarfs his rivals. But what is Magnus Carlsen net worth?

Carlsen, the undisputed cash king of chess, hasn’t ever revealed exactly how much he has earned from the game. But the latest estimates usually start at around $10 million in prize money.

How Much Money Does Magnus Carlsen Make In A Year?

Research carried out by World Chess, the organisers of the 2018 World Chess Championship, found Carlsen earned €745,000 alone in prize money in 2018.

However, the data did not account for appearance fees and sponsorship revenue as players do not disclose it on regular basis.

Most of that money came from the World Championship, won by Carlsen against the second-highest earner in world chess Fabiano Caruana.

The total $1.14 million prize pot was and was split 55% for the winner, 45% for the loser. However, both players picked up an extra 5% because the match went to tie-breaks.

There was a similar prize pot for his successful 2016 title defense in New York against the Russian Sergey Karjakin. In 2014, for Carlsen’s first defense of his title against the Indian star Vishy Anand the pot was much lower: 420,000 euros.

>> Fabiano Caruana net worth: How rich is the US chess superstar?

>> Analyse and learn the game with our FREE World Championship trainer >>

He has a company registered in Norway where he funnels all his income and owns Play Magnus, his app.

On top of his chess earnings, Carlsen is also believed to earn an estimated $2 million per year from sponsorships and his modeling contract with the Dutch fashion company G-Star Raw.

For the World Chess Championship, he is sponsored by the Norwegian investment bank Arctic Securities. One of Norway’s leading law firms Simonsen Vogt Wiig and the newspaper publisher VG also sponsor him.

Carlsen has also previously been sponsored by Microsoft Norway and counts the bottled water company Isklar as a “partner”.

In a game that is often seen as being impossible to earn a living from, Carlsen has shown elite chess need not be any different from other sports.

If you have the right kind of star power… the sky is the limit. 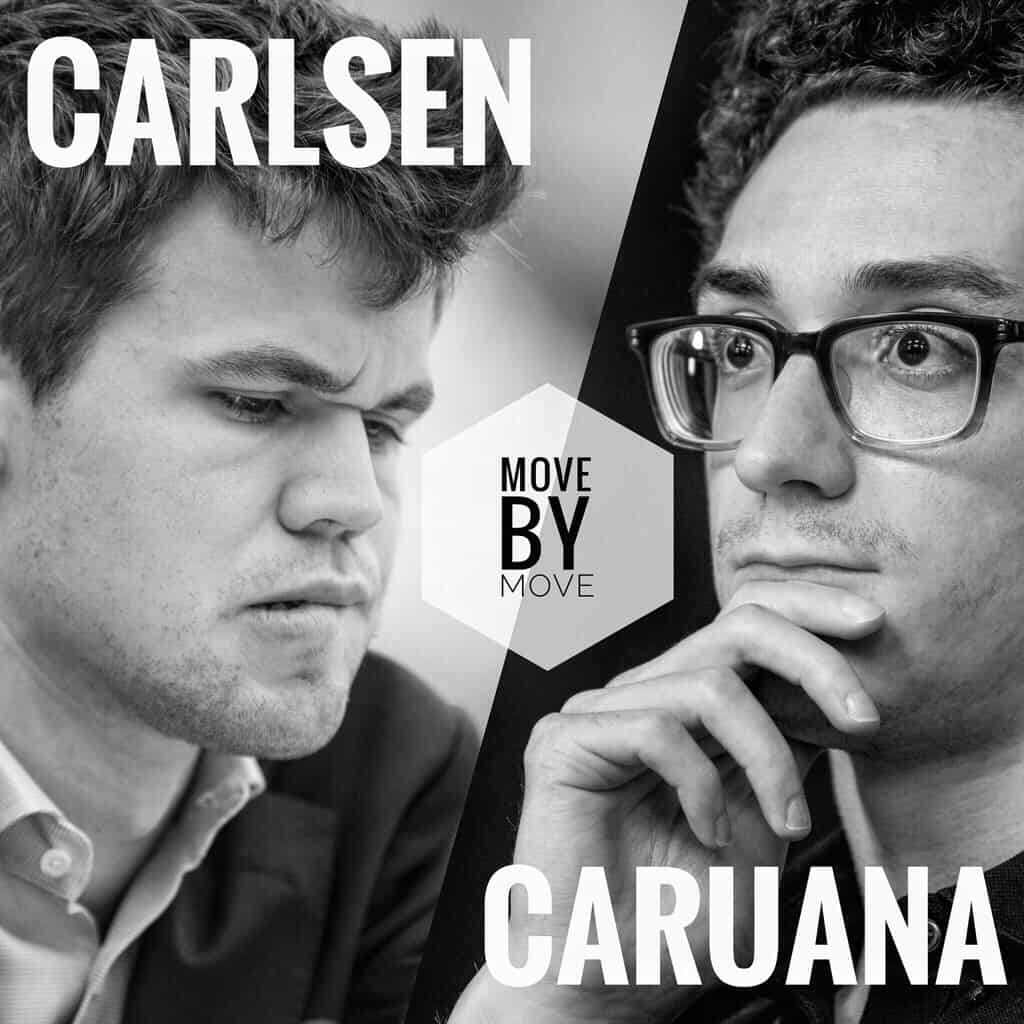 Who Is Magnus Carlsen? An Introduction For The Uninitiated

Carlsen became the 16th undisputed chess champion of the world at 22 years of age when he beat Vishwanathan Anand in the 2013 World Chess Championship. He is also credited with having achieved the highest rating in chess history of 2872.

Carlsen was born in Tonsberg, Vestfold, Norway in November 1990. He sought intellectual challenges even at a young age, solving jigsaw puzzles with as many as 50 pieces and assembling complex Lego sets meant for children 10 years older.

Five-year old Carlsen had his first chess lesson from his father, a competent amateur. And while the future champion didn’t show much interest initially, his desire for mental conquest and winning got the better of him.

One of the things that first motivated me to take up chess as a child was the desire to beat my elder sister. – Magnus Carlsen

This immense will to win, along with an uncanny ability to set problems for his opponent at every turn, became Carlsen’s trademark. He would play for a win even in equal positions. And, boy, did Carlsen outplay even the world’s best.

The 16th world champion may only be 28 years old (at the time of this writing) while standing at five-foot-seven. But Magnus Carlsen has already earned his place among the towering, timeless greats of the game.

What Is The IQ Of Magnus Carlsen?

Many studies have attempted to link chess ability to IQ. But a definite relationship between the two is yet to be established. Still, we have plenty of reasons to believe that Magnus Carlsen has both in spades.

For starters, Carlsen already shows exceptional analytical skills and spatial awareness through his efforts over the board. His outstanding memory also allowed him to recall the area, population, flags, and capitals of all countries in the world at age of five!

Note, too, that a world-class chess player with above-average intelligence is not at all uncommon. Many of Carlsen’s predecessors such as Bobby Fischer, Gary Kasparov, and Judith Polgar scored high (ranging from highly gifted to genius) in standardized IQ tests.

Who Is Magnus Carlsen Dating?

Caissa, the goddess of chess, is Carlsen’s one and only true love – for the most part. In 2017, the world’s highest rated player got into his first serious relationship with the then-22-year-old Synne Christin Larsen.

Ms. Larsen was Magnus’ inspiration when the latter won the Chess.com Isle of Man 2017 tournament. Carlsen scored an impressive 7.5/9 and a 2900+ rating performance.

However, while chess fans were still playing with the idea of champ settling down, the couple called it quits after only one year. Both Carlsen and Larsen were silent about the reason/s for the split. But we can only be happy that Carlsen can focus on what he does best: play winning chess!

How Good Is Magnus Carlsen?

Carlsen sits atop FIDE’s rating list since 2010 and has held the crown for 6 years (and still counting).

But how does he stack up against the greatest chess players in history? Is Carlsen the best ever? Is he better than Kasparov or Fischer, both dubbed as GOATs?

You can use different measuring sticks to answer these questions. But they all seem to say one thing: Carlsen is the best the world has ever seen so far.

If we stick to good ol’ ELO rating, the 16th champion has no equal. Not only did he top the official rating list since 2010. But Carlsen also became the highest rated player in the history of the game (a record previously held by Kasparov) with his all-time high record of 2882 in 2013.

On the other hand, computer scientist and AI researcher Jean-Marc Alliot made a more recent attempt to rank chess greats from different eras. The results of the study, published in the ICGA Journal, nods in agreement to FIDE’s rating list.

Alliot evaluated the quality of moves of every world champion. He analyzed 26,000 games played by world champions starting with Steinitz and also calculated probablity of making a mistake for every position in every game.

Carlsen came out on top, with Fischer and Kasparov coming in at third and fourth respectively.

We seriously wish we could tell you exactly how. But playing like Magnus Carlsen requires an intricate combination of broad opening knowledge,  Fischerian and Karpovian-style of positional play, flawless endgame technique, plus more.

Nevertheless, the following MoveTrainer courses can help you mold your playing style and skill after the 16th world champion: